With Memorial Day just one short month away, its crunch time for planning perfect festival getaway. With events like Lightning In A Bottle, Boston Calling, and Sasquatch Festival all taking place, it’s tough to choose your destination for the ultimate music experience. A decade of evidence lays proof that Detroit’s Movement Music Festival is where real music lives every Memorial Day weekend, and this year the festival returns more explosive than ever.

Over the past decade the city of Detroit has taken many strides in overcoming economic and financial troubles, but there are undeniable truths that keep this city very much alive – a rich history, strong sense of community, thriving music scene, and its contributions to the birth of techno music. What’s also taken place in the motor city for more than a decade is Movement Electronic Music Festival, though accompanied by some name changes through the years, Movement has always stood solid to its mission of delivering high quality music to quality music lovers in the Hart of Detroit, Hart Plaza.

Every Memorial Day weekend, Paxahau surpasses the onslaught of redundant festivals by keeping neon to a minimum and delivering more than 100 colossal music acts in Detroit’s Hart Plaza, an intimate riverfront park that was made for live music. This year’s lineup is bigger and more monstrous than ever as we celebrate Movement’s 10-year Anniversary and spearheading this not-to be-missed celebration is legendary electronic-band Kraftwerk, making their Movement debut with a sensory-overloaded 3D show. Also headlining on the waterfront is Modelselekotr LIVE, plus an unrelenting ticket of killer acts including Dubfire:live HYBRID, Caribou, RZA featuring Stone Mecca, Carl Craig, Stacey Pullen, Four Tet, Boys Noize, GET REAL: Green Velvet & Claude von Stroke, Richie Hawtin, plus SO MANY MORE!

Since its inception, Movement has been globally recognized as one of the most influential festivals in the country for its unique programming as well as its long-standing tradition of promoting a wide spectrum of up-and-comers, local luminaries and pioneers of electronic music, in the birthplace of Techno. Over three unforgettable days, enjoy a tidy blend of space oddity funk and techno amidst brain-bending bass and ultimate harmonic disposition.

And we can’t forget about AFTERPARTIES amid AFTERPARTIES, and MORE AFTERPARTIES – the number of after parties, before parties, and quality of lineups will leave you overwhelmed at first glance, but on your feet for three days straight.

The day-by-day festival schedule and showcases can be found at www.movement.us.

Want to make the most of your festival experience? Purchase a VIP band for speedy entry, access to a very fancy VIP section located behind the main stage, discounts on yummy adult beverages.

Single-Day tickets are available, starting at $75 at www.movement.us. 3-Day GA Weekend Passes and 3-Day VIP Weekend Passes are also available. Fans are encouraged to get their tickets in advance as GA reached near capacity and VIP sold out in 2015.

The 10 Year Anniversary of  is shaping up to be one of the most unforgettable staples in electronic history yet. 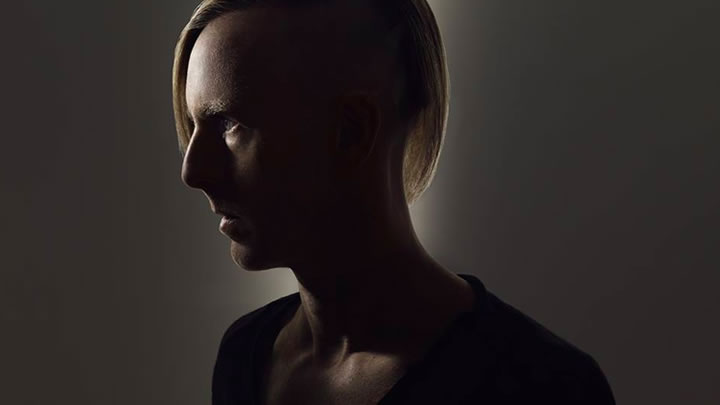