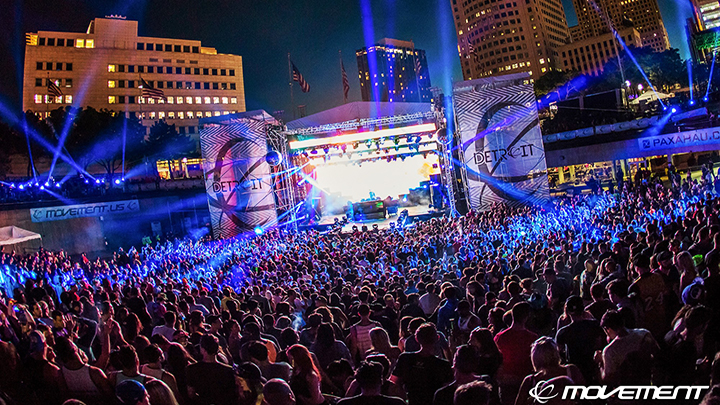 It comes with great excitement that Movement organizers Paxahau have announced stage lineups, label showcases, and NEW stage names for the 2017 festival. The three day event, which will take place over Memorial Day Weekend along Detroit’s famous waterfront, promises more than 110 performances across six stages for Movement 2017.

All three days are packed with heavy hitters all around so be sure to utilize the Movement smartphone app to schedule accordingly. 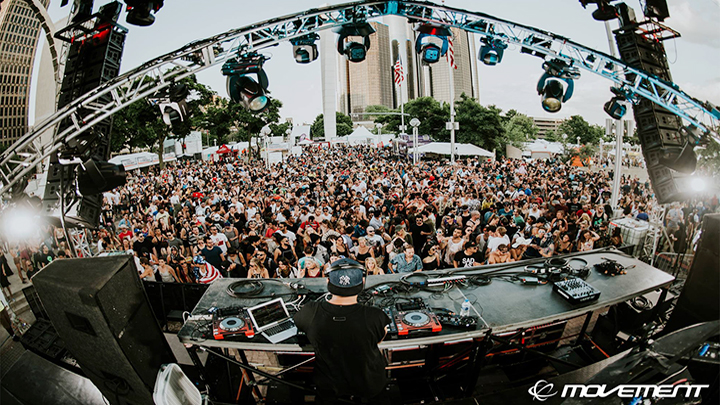 Paxahau is also excited for the return of Movement Yoga presented by Detroit YogaLabs, which will take place on Sunday, May 28 and Monday, May 29) at the Made In Detroit Stage.

And don’t forget about the after parties: MOVEMENT.US/EVENTS 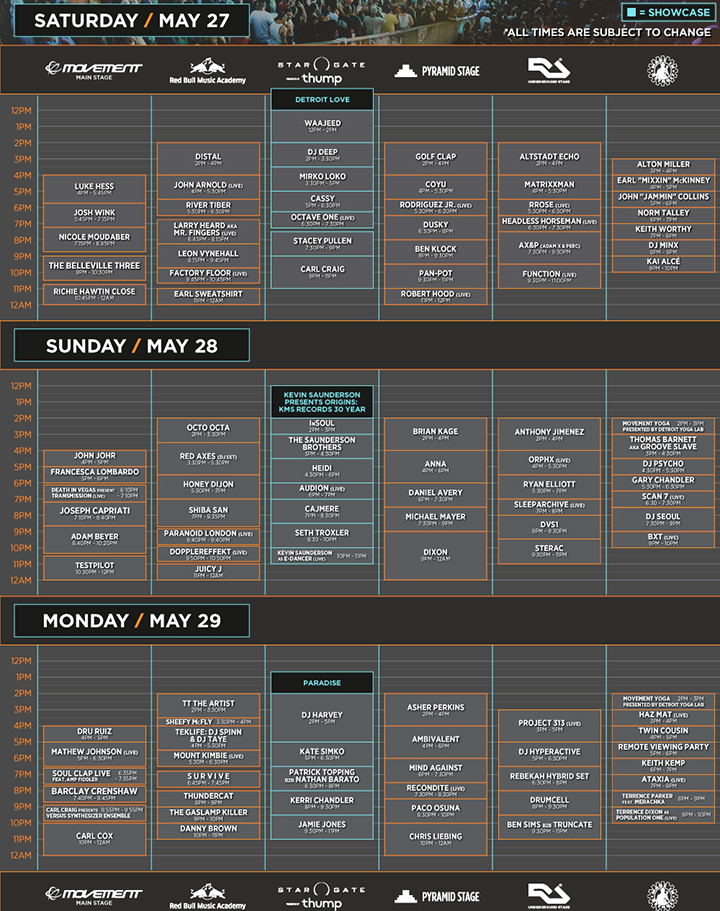 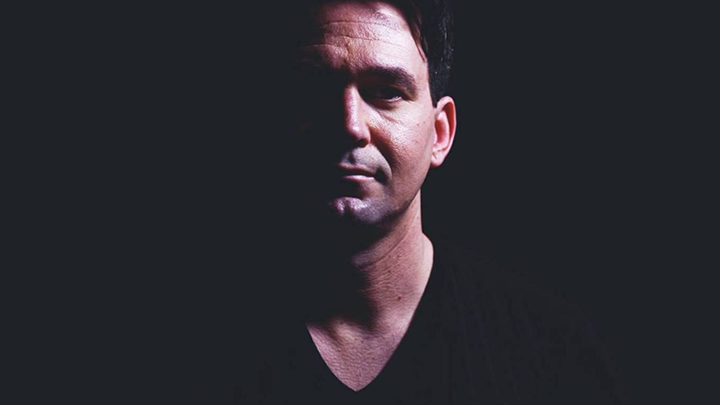