Forward thinking techno aficionados Peter van Hoesen and Donato Dozzy debut their hybrid DJ/live set together at Village Underground in Shoreditch on Saturday 20th of August. Joining them will be Marco Shuttle.

Widely regarded as London’s best warehouse venue, Village Underground will play host to arguably the finest techno line up of the year. It doesn’t take an expert in electronic music to know that both Donato Dozzy and Peter van Hoesen are at the top of their game when it comes to contemporary and left field techno and electronica. The both of which have carved out fierce reputations for being ahead of the game.

As two masters — both of whom share fortes in their live performances — will mean this collaborative force will be pushing boundaries in every direction. Finishing off the bill will be Marco Shuttle, who has appeared on labels such as his own Eerie and L.I.E.S, will be his spinning his sought after eclectic DJ set.

Get your tickets from here 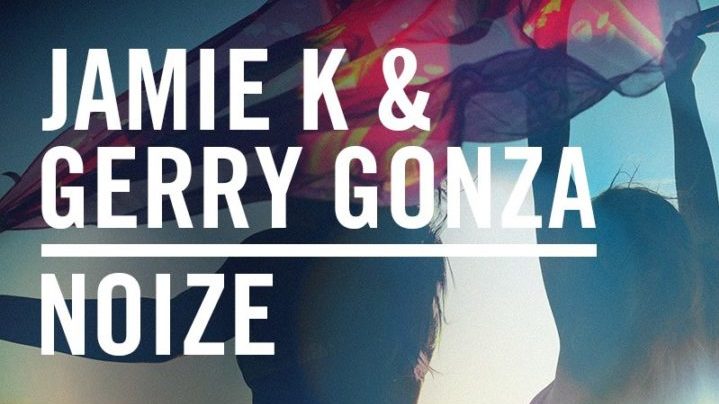