Loveland, one of the most original and well-known Dutch festival promoter with more than 20 years in the game, lands for the first time in Spanish territory by the hand of FACT, B4Bookings and Contrast Agency presenting Loveland Barcelona. A double-dated edition, both day and night, which will take place in Port Forum Barcelona on the 17th and 18th June.

Both events will take place in Port Forum. A pleasant outdoor location integrated into Espai Forum and overlooking the sea, surrounded by palm trees and which combines the Mediterranean vives and industrial architecture, which will house both stages plus green spaces designed to complete and further improve attendee’s experience during the events, from evening to the morning, of Loveland Barcelona’s first edition. 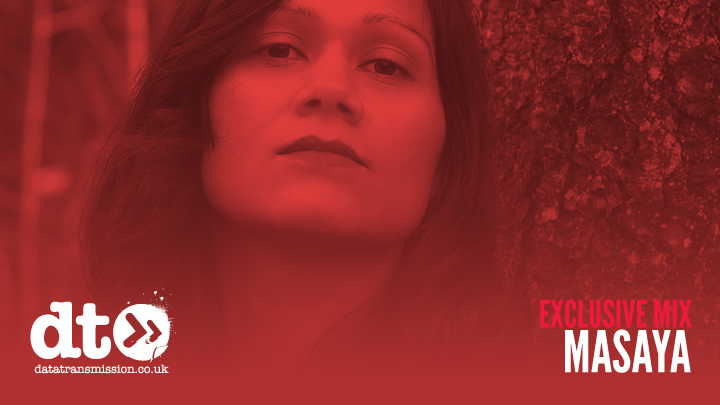