Leftfoot Reveals Ten Shows Across Spring And Summer In Birmingham 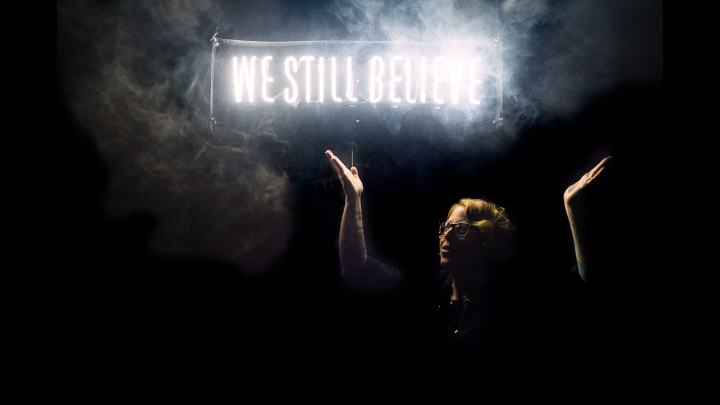 Birmingham’s celebrated session Leftfoot is very proud to announce its spring and summer programming, featuring a series of ten parties in the city with some very special guests.

Taking place between the Hare and Hounds and the Rainbow, artists touching down over the coming weeks and months include The Black Madonna, Midland, Young Marco, Gerd Janson, Mala, Harvey Sutherland, Alexander Nut Axel Boman, Nightmares on Wax, Dego, Henry Wu, Peggy Gou and many more.

Leftfoot joins the dots across a vibrant spectrum of sounds; covering everything from house, disco and techno to jazz, soul and dub, the long-running show embraces the very best of the electronic music world’s immense talent. Starting from the following dates: 24th March, 8th April, 22nd April, 26th May , 28th May, 5th June and the 17th June.

From September onwards Leftfoot have some very special Hare and Hounds 10th anniversary shows to be revealed, and two more epic Rainbow Warehouse and Blackbox shows are taking place in October and December, which will be announced later in the year.

For tickets for all shows go to here 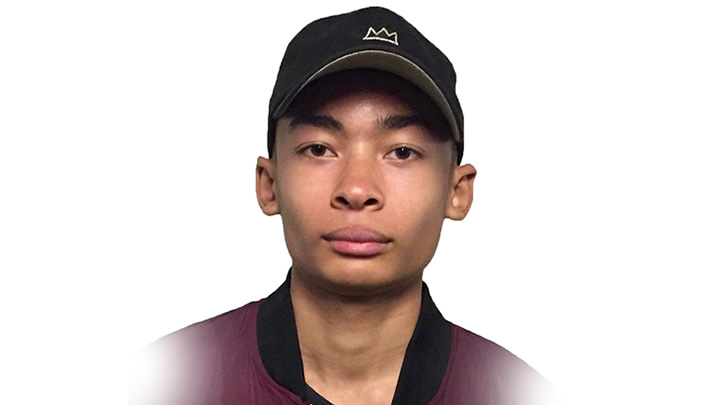