Halcyon, a new nightclub focusing on electronic music, has opened in a converted, Victorian warehouse space in San Francisco.

Owned and managed by respected, San Fran nightlife entrepreneur Gina Milano, Halcyon is an early 1900s brick and steel-beamed warehouse that has been transformed into a dynamic club space.  They have been granted a rare 24-hour license for parties – allowing longer sets and more creativity and they’ve dropped in the world class Pioneer Pro Audio sound system, which we at Data Transmission are big fans of!

“We are Pioneer Pro Audio’s flagship in San Francisco Bay Area,” says Gina Milano. “Renowned sound engineers Andy Kayll and Rich Walsh have crafted the aural experience, as they did at the legendary DC10 in Ibiza. Our visuals team have fused the latest technology into bespoke light shows, utilizing cutting edge tools including a six laser projection mapping system, pixel control super flat on the original industrial beams and moving light capabilities. Every show will be different, tailored to each individual act.”

In Conversation with Franky Rizardo 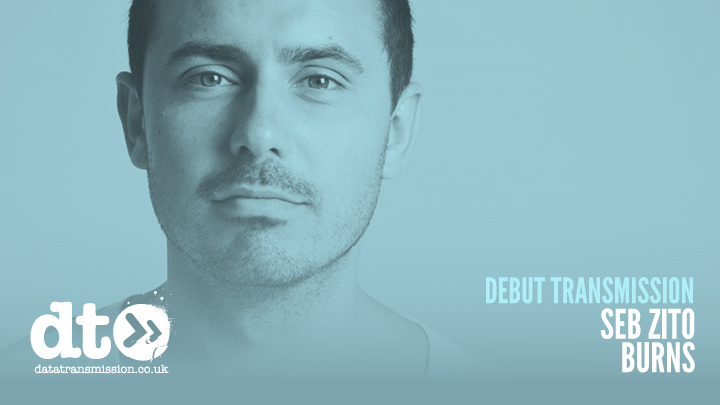