Rothbury is a town of less than 450 people with fewer than 200 houses and in 2008 it played host to Rothbury Festival, an event that predominately featured rock and jam bands and took place over 4th of July weekend from July 3rd to July 6th. Organized by the booking agency and event company, Madison House, first year attendance reached a staggering 50,000. Artists such as Disco Biscuits, Lotus, The Crystal Method, 311, The Wailers, Dave Matthews Band, Trey Anastacio and Phish, and even Snoop Dogg were seen on the bill for the first rendition of Rothbury.

In 2009, controversy over ownership of the ranch and the potential sale of the festival grounds threatened to stop Rothbury from taking place but they finally came to terms and the festival went on. In 2009, artists such as Bob Dylan, Les Claypool, Damian Marley & Nas, and Matisyahu were all present and more electronic musicians were added to the festival such as Chromeo, The Glitch Mob, Pretty Lights, Big Gigantic, and Girl Talk.

In 2010, Rothbury went on a hiatus and stated that they were unable to put together a “cutting edge roster” and expected to move forward with 2011. Then in 2011, Insomniac and Madison House teamed up together and renamed and re-branded the festival as Electric Forest. Still playing host to jam and rock bands, Electric Forest added quite a bit more electronic music and took place at the end of June instead of July 4th weekend. Major electronic acts such as Tiesto, Kaskade, Bassnectar, Zedd, and Porter Robinson took to the stage as well as bands such as String Cheese Incident, Stephen Marley, Galactic, and Lotus.

Over the next few years Electric Forest expanded into the festival it is today. Last year artists such as Art Department, Bob Moses, Catz N Dogz, Dusky, Dantiez Saunderson, MK, Justin Martin, Moon Boots, and Soul Clap were all seen on the bill. Musical acts in the genres of Dubstep, Drum & Bass, Hardstyle, Electro House, Jazz, Fusion, Rock, and everything in between were also seen on the line-up to make this one of the most eclectic and diverse music festivals in America. In 2014, the festival drew over 35,000 people from all over the country and world.

This year there were two loyalty programs hosted by the organizers for fans that had previously bought tickets in 2014 and fans that had attended the festival all four years to get first dibs on tickets. Both programs sold out within 15 minutes after the festival was announced, confirming how great this festival actually is.

The VIP campground, Back 40 Enchanted also sold out in record time. With a mat for your shoes, a lock for your tent, and fairy lights that dance across the ceiling of your tent, this was true bohemian luxury. You even get a duvet and either two twin memory foam mattresses or one queen one and a small table and chairs to relax in. You also get open bar and snacks, showers and air conditioned flushable bathrooms, catered brunch and happy hour with appetizers, a Zen garden, body painting and hair styling, 24 hour concierge service, and to top that all off they provide golf cart transportation throughout the festival site. Probably one of the coolest VIP camping packages we’ve ever seen! You also get access to a large outdoor pool and hot tub and a 150ft waterslide aside from all the magical entertainment that this campground provides.

Electric Forest’s first announcement for 2015 saw 4 stages being curated by 6 massive brands such as Future Classic out of Sydney, Carl Cox and Friends, Bassrush, Crew Love, Communion, and Lowtemp. Future Classic is bringing along Flume and Four Tet amongst others while Carl Cox is being joined by John Digweed, Dubfire, Matrixxman, and Pete Tong. Bassrush is bringing along dubstep acts such as Flux Pavillion, Carnage, Datsik, and more while Crew Love is bringing along Deep House acts such as Wolf & Lamb, Soul Clap, Midnight Magic, and the rest of the crew. The Communion residency is featuring Autograf and Kevin Garrett and Gramatik’s imprint Lowstep will showcase Gibbz, Russ Liquid, and others.

Electric Forest this year will have an astounding 7 stages, a silent disco, a discussion panel entitled The Electric Glen, and plenty of workshops. The Ranch Arena Stage will feature artists such as Galantis, Odesza, Kaskade, and Bassnectar. The Sherwood Court stage will be curated by Future Classic on day one and will play host to Break Science, Gramatik, Big Gigantic, and many others. The Tripolee Stage will start off with yoga every early afternoon and be curated by Bassrush on Thursday and feature artists such as SNBRN, MJ Cole, Green Velvet, Claude Vonstroke, Goldfish, Paul Oakenfold, and tons others. The Forest Stage will see the likes of Jacklndn, Martyparty, Wolf & Lamb’s Crew Love, and the Lowtemp showcase, and plenty of others and The Observatory will feature The Communion residency along with plenty of other more lesser known and obscure acts. Two more stages will be presented this year for the first time at Electric Forest for 2015 such as The Hangar and Jubilee featuring Brodinski, Break Science, and the New Orleans jazz band Galactic with a special performance by Macy Gray.

Plenty of activities and events will also take place such as the world’s largest group hug, freewriting workshops, The Great American Talent Show, and plenty of other entertainment throughout. Discussions focusing on topics such as the future of jam bands, trends in the world of bass music, crafting the perfect remix, the power of women in festivals, coming to America as an international artist, how house music has made a comeback, and a few other discussions will take place from Friday to Sunday at The Electric Glen. 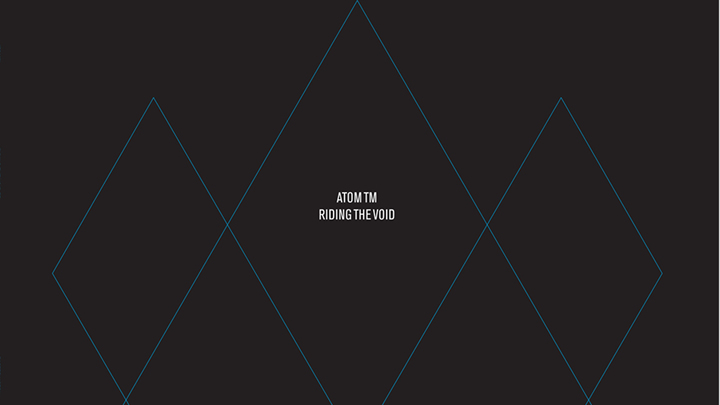