Taking place between August 24th – 28th of August, 2016 marks the fourth edition since 2013. Last year’s event provided the grounds for a lot of debut projects including Shackleton, Alessandro Cortini and Lawrence English with many other exciting names showcasing their various projects, which for the most part remain incognito throughout the year.

This year, the monolithic venue will boast in excess of 100 artists. Following suit from last year, we will see a whole host of new collaborations, commissions, world premieres and even one-off performances. Due to the inimitable nature of the venue and the unique atmosphere of the festival, the experience is something that cannot be replicated.

The main stage will be in very good hands with the highly talented Russell Haswell being given free reign to curate the opening night at Stage Null. Joining him will be the likes of Mix Mup and Kassem Mosse’s with their wavy joint project MM/KM, Donato Dozzy and Lory B will be playing a rare 4 hour live set and even a rare appearance from Headless Horseman. The aforementioned names don’t even begin to encapsulate the depth of the line – the most part of which will be every audiophile’s wet dream. 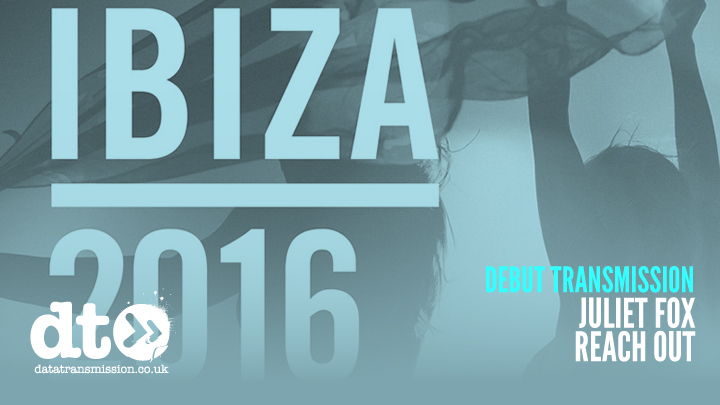