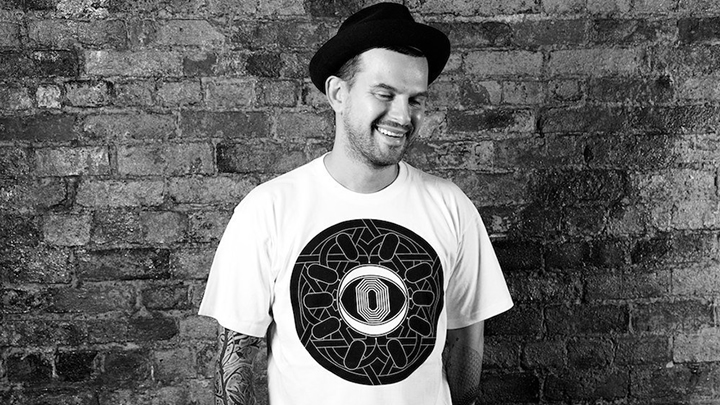 Established as a master behind the decks, over the past few years on teaming up with fellow Below resident Subb-an, has seen Adam Shelton’s productions and One Records become one of the most exciting underground house labels around ,clocking up over 40 releases. Known for maintaining a ferocious touring schedule, Subb-an is an artist with a reputation for consistency who’s released on Cabinet, Beste Modus and Spectral.  Intuitive and free-flowing, the Adam Shelton back to back Subb-An set is going to be one of Septembers clubbing highlights for clubbers.

Fresh from long hot nights at Hi Ibiza and Ants, London’s four strong party DJ crew, Housekeeping takeover the Ground Floor bringing a stinging anything goes mix of deep, funky, vocal and soulful vibes with tech house and techno to top it off. 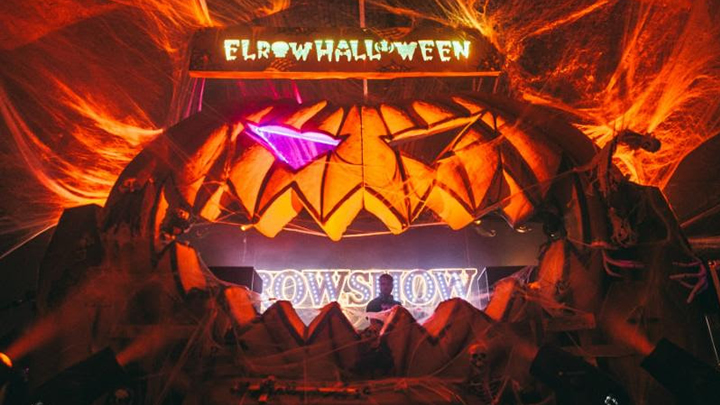