Noisia have announced the first dates for their forthcoming ‘Outer Edges’ tour.

The ‘Outer Edges’ is the Dutch electronic music trio’s new audio visual touring concept, featuring their biggest production to date. Nik, Martijn, and Thijs will be hitting the following European festivals, In July they will perform at Let It Roll Festival in Czech Republic and then as they head in to August they are at Sziget, Pukkelpop, Lowlands, SW4 in London, and Outlook. Further ‘Outer Edges’ shows which you can find below, plus Noisia DJ dates, will be announced soon.

Following collaborations earlier this year, Noisia have just released their first new solo material of 2016 in the form of ‘Anomaly’, which you can hear below. 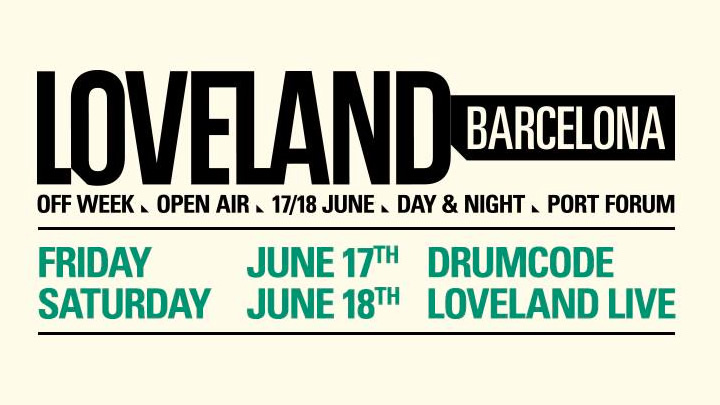