Our final party of the year at The Big Chill Bar on Sunday 4th December and we are having a Christmas hoe-down with some brilliant new talent including the all ways impressive Anna Wall who plays back to back with the massively talented Ceri.

After stints living in Newcastle, Ibiza and Berlin, Anna is back for good in her hometown of London. Her debut release ‘Broken’ appeared on the 22Tracks ADE compilation, and she’s had remixes played across the airwaves on BBC 6 Music.

Ceri has a deliciously dark, seductive element to her sound, which has earned her numerous DJ residencies, a dedicated fanbase and support from some of the electronic music world’s most influential figureheads; including techno powerhouse Richie Hawtin and house don Jamie Jones, to name but a few.

Next up we have The DJAwards – Electronic Music Awards – Ibiza Bedroom DJ Competition Winnner Moritz Mello and of course our residents Ron Mexico & Ben Sterling. Ben will be celebrating his upcoming release on Jump Digital Records which will be released around the same time. 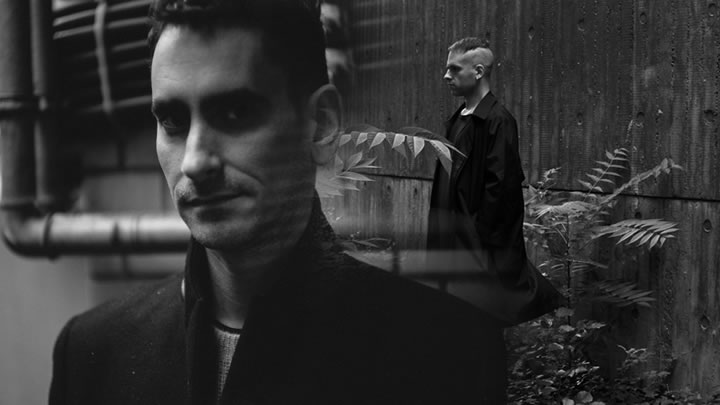