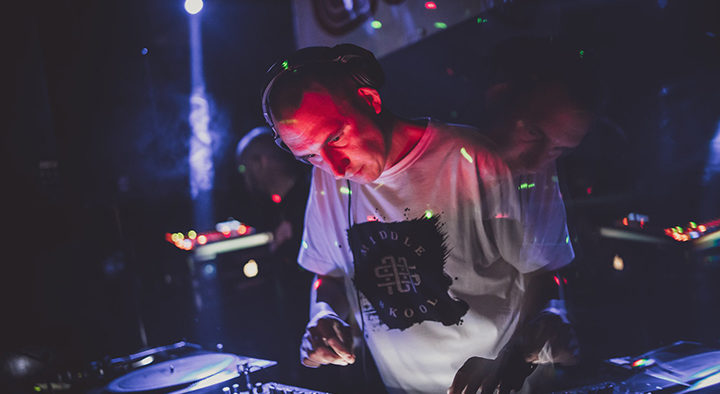 Dozer is the winner of our recent DJ competition! He has won a set alongside DJ Marky at InnerSoul’s 7th Birthday party this weekend at Fire! Here’s a little bit about him and his winning set…

Dozer’s first exposure to raving was a night called Legends of the Dark Black at the Zap club in Brighton in 97 and 98 whilst at uni. There, he saw DJs such as Grooverider and Andy C and soon became hooked to the sounds of producers like Bad Company and Ed Rush & Optical. 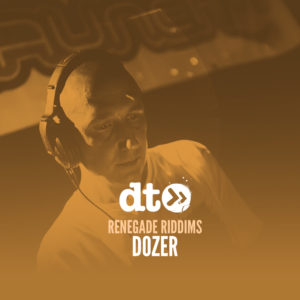 He started DJing in early 2002, and played at his first rave, Pure Jungle at SE1, in late 2003, and also started playing on the lifefm.tv radio station that same year. He formed the Healing Crew with JRS & Mel De’Vil around the same time, and they linked up with Essence of Chi, then became residents in 2004.

During the 2000s, he played at legendary London venues such as The End, Plan B, Ministry of Sound, Rhythm Factory, Bar Rumba, Herbal and The Scala, as well as in many other Cities up and down the UK. He moved to the famous London radio station, www.rudefm.com in 2006 with the Healing Crew, and did a 5 year stint until 2011.

Dozer developed a love of House and Techno around 2005, and his passion for this music took over around 2011. He started DJing on Guildford community station www.kanefm.com in 2013 alongside friend and fellow DJ Subterra. He also played a number of House and Techno gigs over the next few years, the highlight of which was playing at Cubed in Reading in 2014 and 2015, alongside Justin Martin and Paul Woolford.

Dozer is a music lover first and likes nothing more than blending different styles and influences into a single set. This works well with Drum & Bass, so if given the chance, he will blend Soulful, Dark, Dancefloor, Deep, Choppy and Rolling into one set. He has a deep knowledge of and passion for Jungle Drum & Bass, so can hone in on a sound or era when the crowd want it. 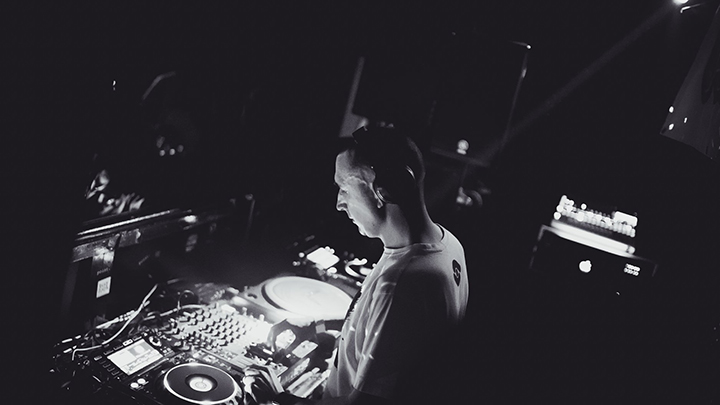 Photography by: Cathy Whatever UK

Due to the early influence of Drum & Bass, when it comes to building a House & Techno set, his main influence is naturally Drum & Bass. Whether it’s Drum n Bass, or House and Techno, Dozer brings a multitude of different influences into a single set, often with an underlying theme running from start to finish.

Dozer continues to nurture his love of Jungle and Drum and Bass by recently returning to the fray with sets at Essence of Chi presents Middle Skool, Launch, Intrigue and Moondance.