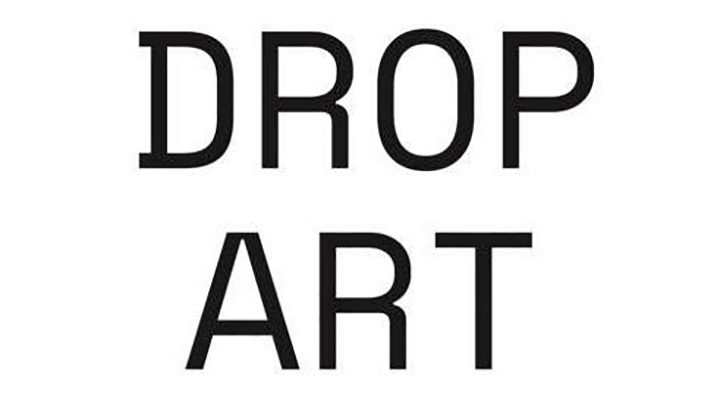 New to the scene as a DJ & promoter, but with a love of drum & bass going back to the 90s, we welcome the next selector in our Renegade Riddims series: Alpho. 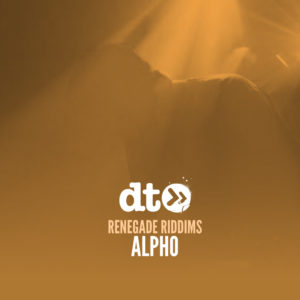 Alpho is one of the founders of Drop Art, a new London DnB party launched in September. Drop Art is about, in their words: “drum & bass music of the highest quality, with a focus on all-day parties, collaborating with local artists and (where we can) supporting charitable causes.”

Sounds good to us – as does their next bash, an all-dayer warehouse fundraiser on 19 January featuring Total Science, Philth, Blocks & Escher, Visionobi and a whole bunch of other artists. (We’re working with them on an MC competition – for a chance to host at the event head here).

Alpho describes his mix like this: “I’ve been playing records most of my life, but it feels like various musical threads in my life have come together recently, and Drop Art is a big part of that. In this mix, I wanted to showcase some of the artists we have playing in January, as well as some of the music that I’ve been feeling lately, and favourites from the last year. It’s very representative of my DJ style – lots of mixing in key & relatively diverse, musically, but all quite rolling. Sometimes recording a mix can feel like a slog, but sometimes just it flows effortlessly & feels just right – like here (if I say so myself…)”