Unorthodox is DJ/ Producer from North London who has been playing house music since the early 90s. In the years since the production bug hit, Unorthodox has produced, written and mixed for a range of artists and clients including Todd Terry, The Disciples, Secondcity, Alex Mills, Toolroom Records, Lou Lou Records, Cuff Recording and Sony to name a few.

‘Lo Fi Dreams’ grooves with an undeniable energy to it’s pivotal point half way through the track that is a true ‘hands in the air’ moment. On the flip, ‘Hooked’ lives up to it’s name with an entrancing vocal loop and chunky bass line that’s sure to keep ravers’ feet moving until the early hours.

Check out Hooked below.. 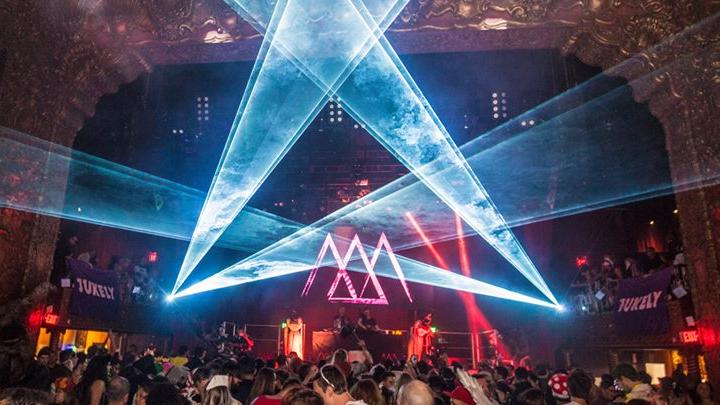