Tenova next EP ‘Pump it Up’ arrives on Country Club Disco 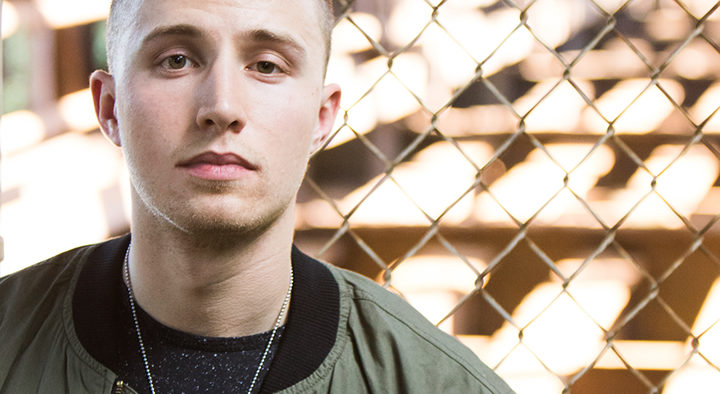 With fast-growing support from top-tier artists, a dedicated group of diehard fans, and a constant desire to push the envelope, Tenova is one to watch in 2018.

2017 saw a fresh coalition with Toolroom Records, culminating with his debut release “The River” on the label’s revered Amsterdam 2017 compilation. Instantly, the record broke into Beatport’s Tech House Top 100 chart, finalizing its position at #25 among industry heavy-weights decades his senior.  With support from names such as Pete Tong, Gorgon City, Claptone and Roger Sanchez, one can see why Mark Knight has chosen him as a new favorite on Toolroom Radio, achieving the time-honored accolade of Knight’s own “Killer Cut,” his personal selection of “hottest track in the world.”

Tenova next EP “Pump it Up’ out on the 20th, delivers a high energy, peak time banger for his debut on Country Club Disco.  Paring an expertly sampled vocal, robust bass lines, hypnotic synths, with drums swung so hard they could cause whiplash on the dance floor, “Pump It Up” is injected with all the right elements to ensure some dance floor damage for our premiere.