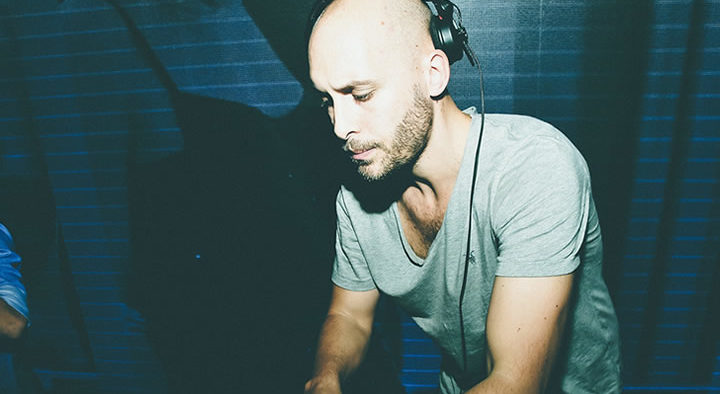 Forthcoming on the King Kong label are new remixes of Sharam Jey’s classic track ‘4 Da Lovers’, which was originally released in 2005 via Darren Emerson’s Underwater Records.

The new remix pack for the track includes versions by Miguel Campbell, Maxim Lany, Boris Dlugosch and Cassara, each of whom have reworked the track into their own style.

Maxim Lany’s version, in particular, caught our attention with its tribal take on the original with added percussion built around the original synth parts. Opting to leave off the vocals, it’s a dub mix with a deep sound fused with some captivating melodic elements.

Prior to this release Maxim Lany has collaborated with Ante Perry and Jimmy Van M for releases on Kittball and Bedrock, but he has also done solo tracks for We Play House, King Street Sounds and his own Lany Recordings.

Scheduled for release on July 16th you can check out our exclusive premiere of Maxim Lany’s remix from the EP.