Since it’s launch at The BPM festival at the beginning of the year, Hector’s VL Recordings imprint has be making it’s mark as a fresh breeding ground for some of the finest talent the underground has to offer. To finish off the year as strong as they started, Hector called upon one of London’s finest selectors Seb Zito to host the fourth release of 2016, with his five-track ‘My Sound’ EP.

Seb Zito is best known for his efforts as a core member of one of London’s most treasured event series, Fuse London, where he also acts as the label offshoots main A&R. For his contribution to VL Recordings Seb Zito has created five tracks that that ring true to the trademark sound of his London roots, dating back to the days he cut his teeth on the early garage rave scene in the capital.

“Having known Seb since our early days back at the first Fuse parties at 93 Feet East, I couldn’t be happier to have him on board VL Recordings. I have always admired his work and have had his latest productions on heavy rotation so it made perfect sense to add his input to VL, and I am more than happy with the result.” – Hector

In The Know bring Seb Zito to Manchester 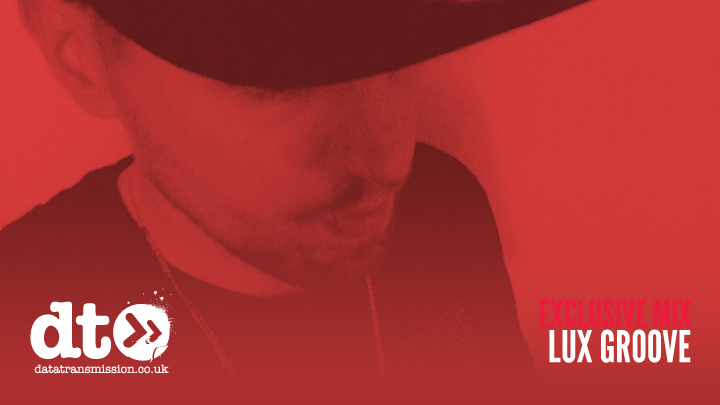