Psyk’s Non Series has been responsible for delivering some state of the art techno for almost 5 years now. The Spanish born label has made sure that it sticks to its guns when it comes to its output; opting to utilise producers that have proven their worth over their careers – all brought in optimise the Non Series sound whilst capitalising on the producer’s signature characteristics.

With the 5th birthday looming — which is to be celebrated in December of this year — Psyk has recruited some previous contributors, and has brought in Benny Rodriguez’s ROD moniker to bring his traditional funky swagger with him. Reeko’s Architectural guise heads the EP, which sandwiches new comers to the label ROD and Yotam Avni, with the label head himself, Psyk, closing up the EP. 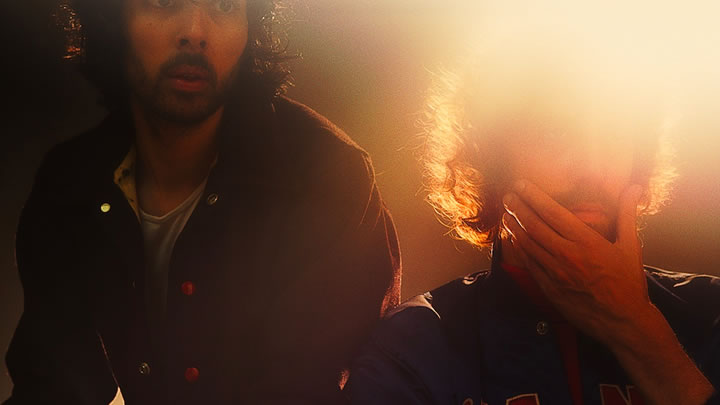