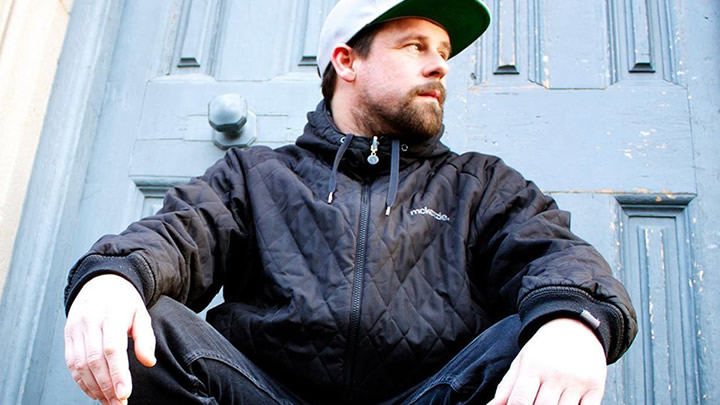 Skapes is a relatively new name on the UK underground house scene. You may also know him from his previous work as Twocker (with Low Steppa), Calvertron or his earlier work in the techno/house scene as Alex Calver (his real name) where he clocked up well over 100 vinyl releases.

Some of Alex’s career landmarks include releasing his music on Data (Ministry of Sound), Toolroom, 3Beat, Cr2, New State and remixing a diverse plethora of big league acts like Guru Josh, Korn, Skeptre, Sander Kleinenberg, Stanton Warriors, Dub Pistols and Enter Shikari to name a few. He has also enjoyed a very successful career as a DJ touring the globe several times over making regular appearances all over the States, Europe, South America, Asia and Australia (where he mixed a successful Ministry of Sound compilation album!).

In his new pseudonym, he recently released with Huxley on Relief Records for their ‘Don’t Call EP’, today he drops on Freakin909 with his ‘Supersonic’ which we premiere today.

Skapes ‘Supersonic’ on Freakin909, out on 11th December.

Tags
Previous Article
Our Top New Year’s Eve Parties Around The World
Next Article
Premiere: Declan Canning – You Can Dance 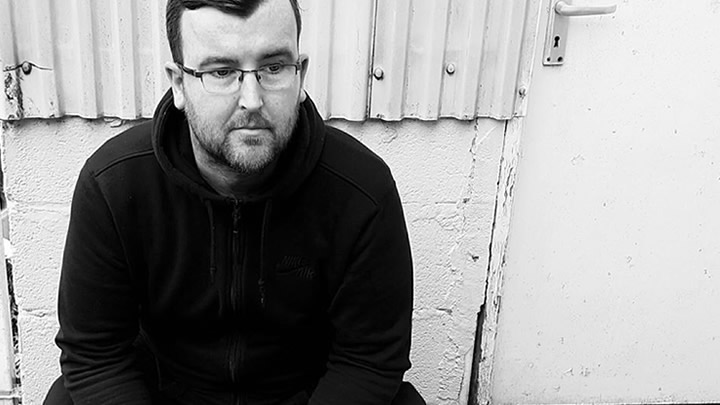