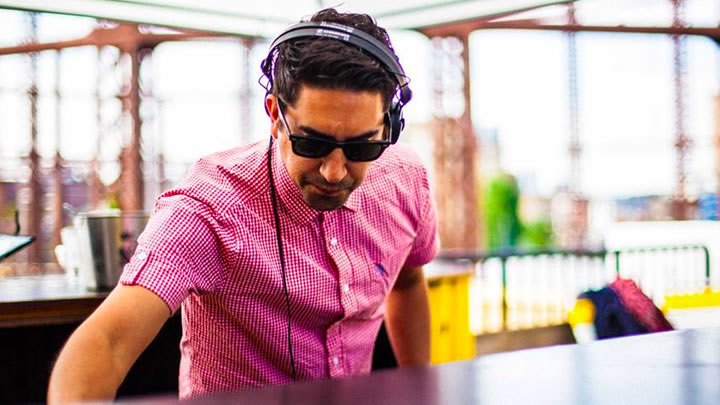 Ahead of a forthcoming EP on Midnight Riot dropping later this year, Norm De Plume makes a welcome return to his own label Plumage nearly a full 2 years since it’s last release in 2015. PLUMAGE05 is Norm’s 3rd solo EP for the imprint.

Our debut transmission, the lead track ‘New Flow’ is vintage NDP fodder it’s just the tempo that has risen. Two bars of obscure disco gets lifted, chopped & filtered. The emerging source material merging with Norm’s own synth lines / swells and chopped vocal stabs – all underpinned by tight, chunky, grooving drums. Deep, Disco-House the way we like it.

Tags
Previous Article
Mix of the Day: Corbi
Next Article
Help Crowdfund a new Record Shop and Cafe in Birmingham 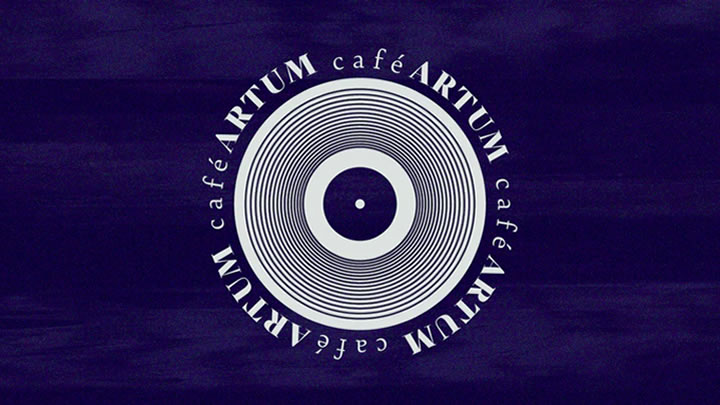