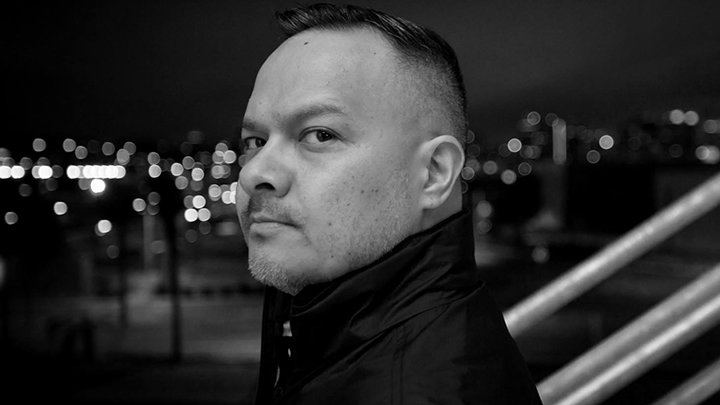 The release follows his latest track “WhatNow?” featured on the recent Imune Records compilation as well as “Burning Edges” and “Beside Ourselves” released on Sunclock, an imprint from Palermo, Italy. One of his tracks was also featured on the label’s ‘Sunclock’s Traxxx ADE Edition 2016’ compilation this past winter.

Our debut transmission “Hey Doc” a tried and true tech-house thumper that has been tested by the Imune militia the past few months and deemed ready for battle. The track reinforces the dark and melodic bounce that comes with Imune and its bequest. The drums, layered percussion, and rhythmic synth patterns deliver an overall smooth hitting atmosphere. Followed by “Lost It”, an anthem for the resistance painting a picture of rebellion with its upbeat and engaging bass line. ‘Never back down, always stand up’. These tracks come together to deliver the total package for a tech-house bomb and keep Imune’s rise in the underground.

Myxzlplix is able to showcase some proper tech-house and techno selections to the Southern California audience, check out Hey Doc below! 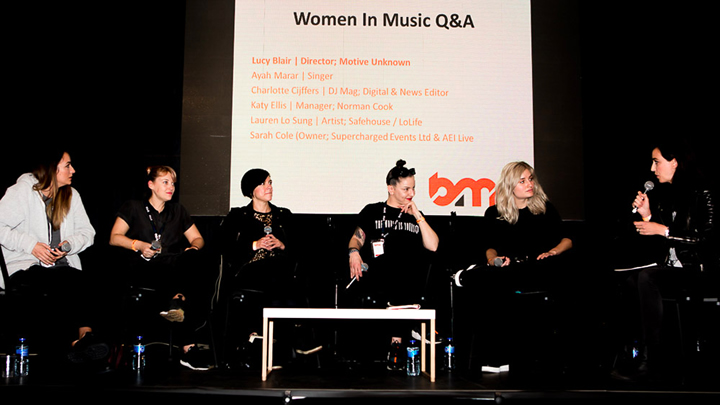