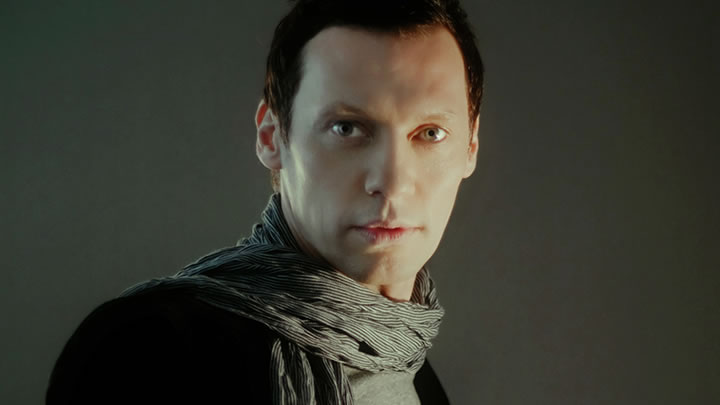 AdMaiora continues his unstoppable journey searching for the finest techno and tech house and for the label’s 15th release they focus on the techno world with an exclusive EP from Tuscany born Marco Effe with Amsterdam based 2000 and One on the remix side.

Marco has been pushed to the big audience by Sven Vath in 2012 when he released on Cocoon his most famous track ‘Jellied Eels’. In the last couple of years he didn’t stop producing music with releases on labels such as Etruria Beat, On Edge Society and SCI+TEC to name a few.

In his debut EP on AdMaiora features two original techno destroyers. ‘Basewax’ is an heads down big room techno track to set every dancefloor on fire with a nice combination between regular techno drums and Detroit inspired synths. The second track called ‘Rawhere’ another distinctive raw gem which marks Marco as one of the most genuine talents in the techno scene.

On the remix duties and our debut transmission sees the Dutch man himself 2000 and One. The ‘100%Pure’ and ‘Area Remote’ boss makes ‘Rawhere’ an explosive 909 killer remix, exploiting all his experience as a producer. The things go straight and hard without a break until new pads and bassline kick in to twist all the things done before. 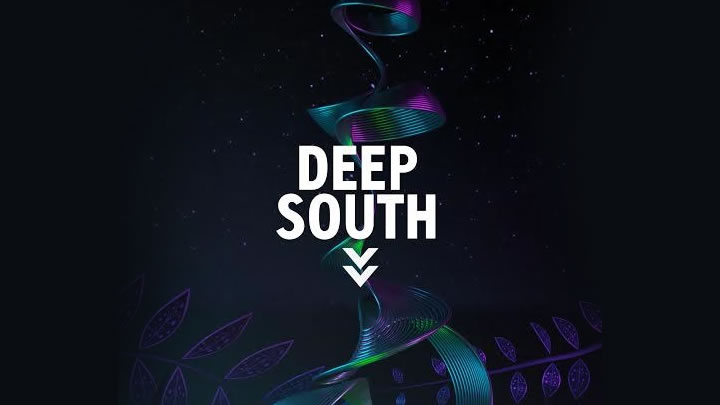