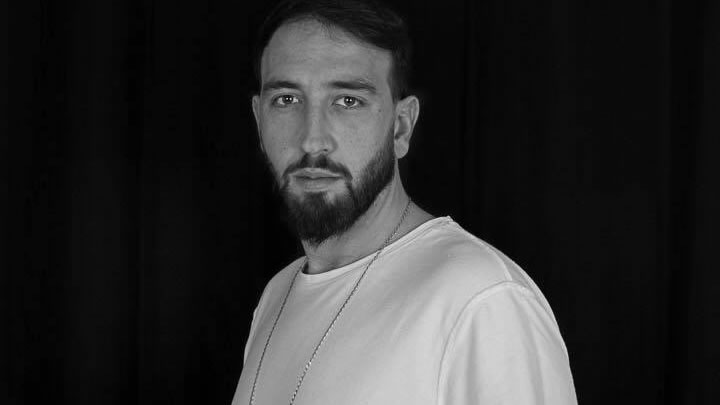 British producer, Kydus has been releasing material via some of the industry’s leading labels over the past two years such as Toolroom, Suara, Stereo, Circus, Terminal M and the list goes on. His driving tribal grooves coalescing with trademark uplifting synths has allowed him to craft out an original sound that’s been continuously championed by Pete Tong on his world famous Essential Mix on BBC Radio 1.  ‘First Contact’ is the epitome of a “journey” in every sense. Playing more like a full on novel than most of the straight forward tracks-of-the-moment, the song takes on the feel of an epic story while still maintaining a driving and rhythmic approach.

Rafa Barrios was the sole remixer chosen for this project to do exactly what he’s best at; creating a stripped-back drum workout and an amalgamation of his own groove and twisted distortion on the main synth. Added drums give his rendition a more Iberian feel and is already making noise on the White Isle being dropped at the recent Elrow event by Carl Cox. 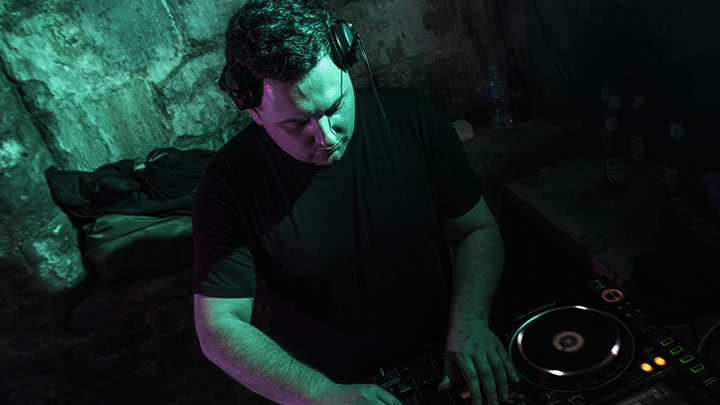