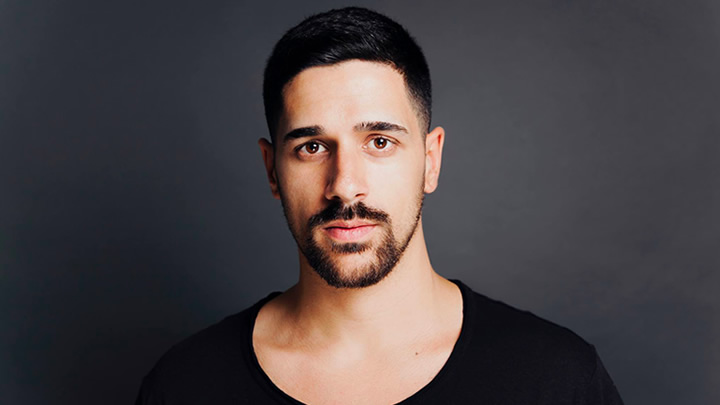 Hector Couto is one of the most respected artists around with a true global allure for his genre of house music, with his unique production style which has been described as being the perfect blend of Chicago house and old-school techno, Couto has been busy making waves within the dance scene for the past seven years.

He is no stranger to Saved, having appeared on the label back in 2010 collaborating with fellow Spaniard Danny Serrano and this time round he presents the “Groover EP”. The release is made up of three potent tracks which have been rocking dance floors for the past few months with their indelible lead lines, rolling percussions and effective vocal cuts.

We premiere ‘Talking a Lost’ of the EP. 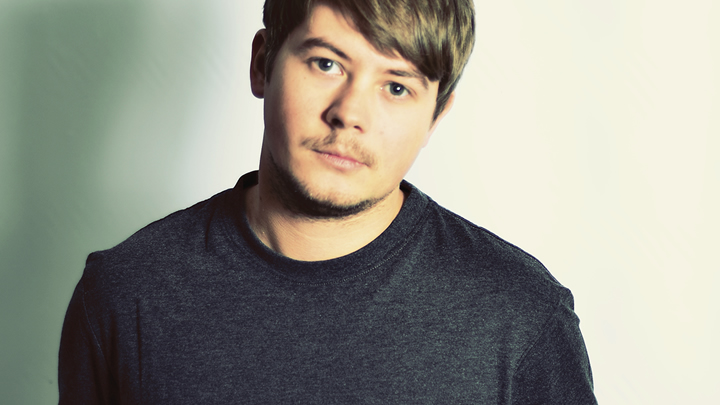