For 10 years now Solomun’s Diynamic Records have been all about releasing, partying, thinking ahead and doing it yourself. Born in the heart of Hamburg’s St. Pauli neighbourhood, now home in virtually every corner of the world.

The beginning of the adventure dates back even further, to the year 2003, when the clique around Solomun introduced their DIY party series in Hamburg. 2006 saw the founding of the music label Diynamic, followed by the opening of infamous EGO club in Hamburg’s red light district St. Pauli in

Anyone who has met Diynamic mainstays will know that there is a close bond between them, a bond that not only exceeds that of label mates, but resembles the qualities of family members. So how do you commemorate such a special event? The year 2016 has already seen the novel 10-Years-Diynamic parties in multiple metropolises around the globe and a now The 10-Years-Diynamic Compilation: A collection of 13 unreleased original productions by Solomun, Adriatique, H.O.S.H., Kollektiv Turmstrasse, Stimming, Karmon, NTFO, Thyladomid, our Debut Transmission today from Ost & Kjex, Magdalena, Johannes Brecht, Undercatt and Lehar.

Check out Ost & Kjex ‘Heatwave’ below.. 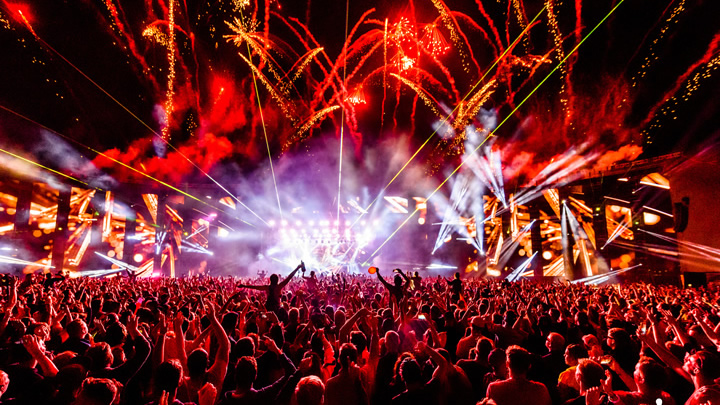