Ninetoes arrived on the house music scene with a bang in 2013. His track ‘Finder’ set Ibiza on fire that season, being the most Shazam’d track on the island that year. This left dance music connoisseurs around the world are asking themselves, “Who is this Ninetoes guy?” It was like he appeared out of nowhere and was immediately getting spins and recognition from a variety of highly decorated DJ’s such as Loco Dice, Carl Cox, Jesse Rose, Luciano, Davide Squillace and Koze.

Now they have a fresh EP on Nic & Mark Fanciulli’s Saved Records, where they drop a two track #rbsb EP.  First up is our Debut Transmission in the superb “Lay Down” which pulls the listener in straight away with its catchy hook and rolling rhythm whilst the rich bass line pulsates along with the effective vocal cuts.

Whilst “Nose” also commands attention from the top with its dramatic rave stabs that later combine with the rising sirens, creating an intense buildup on the drop. 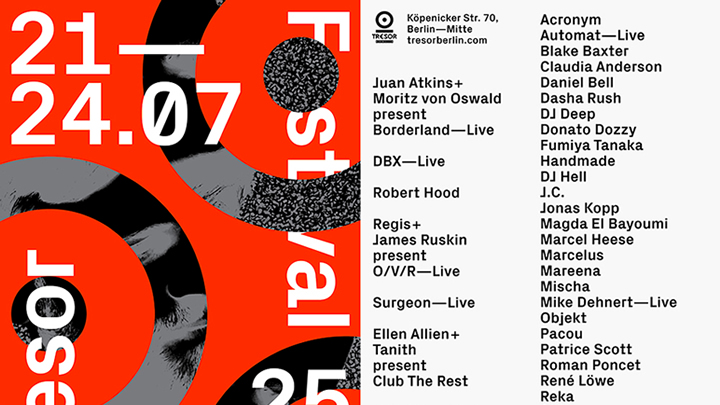