Lupe Fuentes dispenses another fiery house track in our Debut Transmission that will shake up the dance floor and light up the terrace. Her Colombian roots and LA influence fuse together to bring us “Full Jacking” out October 17 on In The Loop.

“Full Jacking” – The name goes without saying that this next release is a wild and eccentric jacking house piece. A pulsating kick leads you into a progressive swell of energy, which takes you to the pronounced drop accompanied by rolling drums. This track captures a raw, powerful, and well-engineered house record that has the crowds emotions tingling on the dance floor. The builds and leads take you on a memorable journey, leaving the world behind as you dance in the moment.

Mix of the Day: DJ Rae 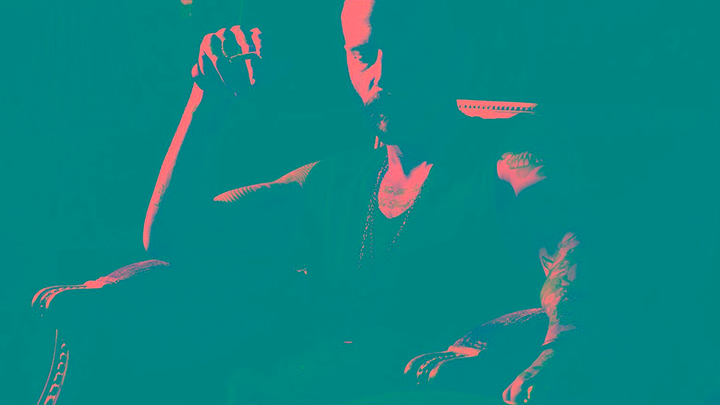