This September marks the release of a new 3-track EP entitled ‘I’ll Show You’ from Junior Gee on our good friends London imprint Lower East.

Based on the UK’s south coast, Junior Gee’s involvement in the UK house scene dates back an impressive 20 years, regularly appearing at events like High Tide, Amplified Sessions and Full Circle. With releases on labels like Plastic City and Nick Curly and Gorge’s 8bit imprint, his most recent project comes in the shape on a new EP named ‘I’ll Show You’ on Cozzy D’s brainchild Lower East. Launched in 2010, Lower East has swiftly established itself as one of London’s most prominent labels, serving as a creative platform for the likes of Lee Foss, Gavin Herlihy and Floyd Lavine.

Here though we see the label return with a new release from Junior Gee, directly fuelled by influences blooming from the deep roots of raw classic house. Opening the EP is title track & our Debut Transmission ‘I’ll Show You’, firmly driven by a heady bass groove, chopped vocal loops and clattering percussion alongside the unfaltering lead line. 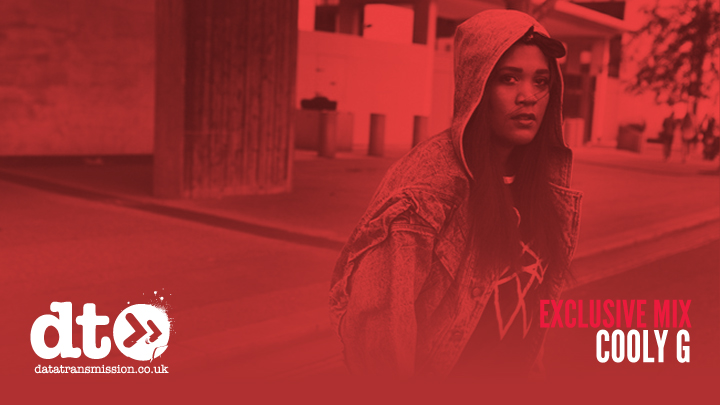