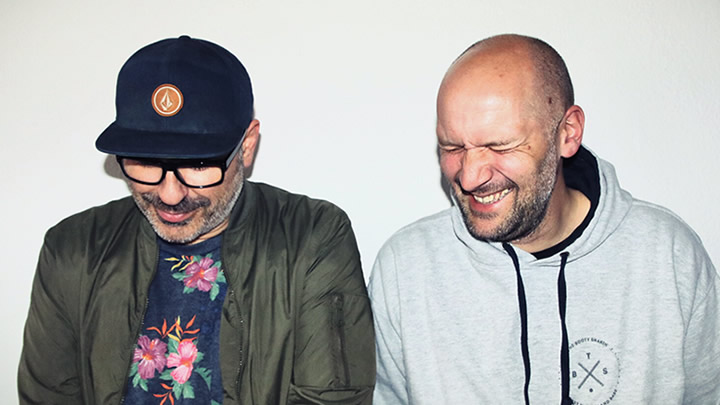 81 is a Bass/Tech House project of iCarl and DJ Taz who are both well known in Germanys DnB scene.

So many years they are in business now and they did both starts DJing in the late 90’s with House Music. Both of them drifted into DnB music a bit later but they’ve never lost their passion for house music with a fat bassline. Since August 2017 they brought the project 81 to life, the first shot which is called “scream” has been released as a freebie on Soundcloud.

House of Hustle’s yearly ADE sampler is here again and we’re very happy with the selection. As always they try to showcase a variety of styles that we love along with both new and returning artists. Over the past year, German duo project 81 has become an integral part of the label’s family managing our monthly Hustle Radio show along with our events in Germany.

Their tune “Drop That” is no exception from their common formula of creating straightforward bangers and it is definitely one that you will want to have in your record box for that late night business.