This excellent four-track offering is the Italian pairing’s third EP on Curle, following on from ‘Blue Aconite’ in 2013 and ‘Same Mistake Twice’ last year, which garnered them support from Techno heavyweights such as Sven Väth, Laurent Garnier and Efdemin. Curle, who recently celebrated their 10th anniversary, have fast become one of the most exciting and respected underground labels in the game. Past releases by the likes of Hiver, as well as prolific DJ/producer, Matthew Herbert, whose timeless track ‘See You On Monday’ was recently reissued by them, has contributed towards this success.

Kicking off the release is the title-named track, ‘Soundescence’, displaying the melodic, psychedelic sound Hiver has been praised for previously. The B-side opener our Debut Transmission, ‘Phonotis’, immediately breaks the silence with a steady 4/4 rhythm, seeing a squelchy synth bassline, warm pads and floating atmospheric textures scattered throughout the six-minute number. Closing the EP is ‘Floor Diving’, which once again showcase Hiver’s sleek and seductive style of dance music that is made for the dark, underground clubs of Europe and beyond.

‘Soundescence’ is available on November 11th on 12” and digitally. 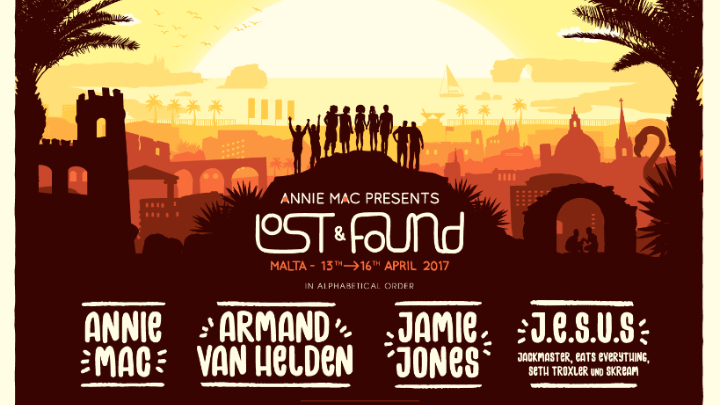