This new edition features our Debut Transmission today from Feadz ‘Panther Pump’ and also a track by Big Dope P as a follow up to his OWSLA & Local Action releases this year. A disco house track from Dudley Slang, who will release his new EP next month with Moveltraxx feat. chicago dancemania legend Parris Mitchell and a young japanese artist they love called Hiroki Yamamura and one of their favorite Scottish producer Lockah.

Check out the FEADZ premiere and grab a copy of the album from here. Feadz will be playing in UK at Moveltraxx parties on November 11th in Birmingham & November 12 in London. 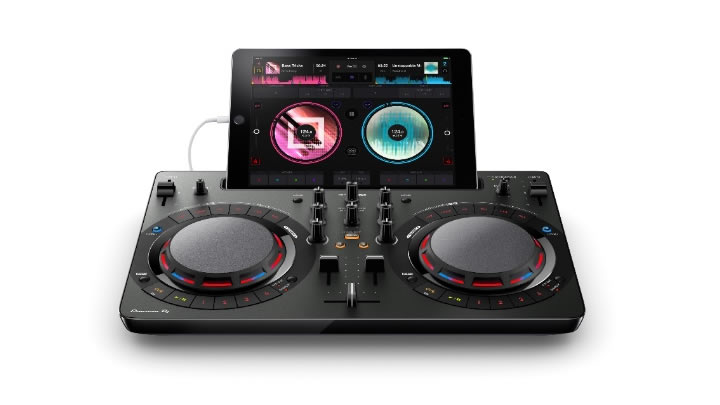