Elevate is a label run by Techno mainstays Pig&Dan who are an international DJ and production duo, who along with releases on Elevate are a regular feature on labels including Drumcode, Cocoon, Bedrock and Terminal M.  Finishing off 2016 with a look to the future, the label owners have compiled a special 21 track release titled ‘Next Generation’.

Handpicked by Pig&Dan themselves the new Elevate release is very much a family gathering, where Elevate favourites like Mark Reeve, Aitor Ronda, Rob Hes and Carlo Ruetz get to meet and interact with artists like Etai Tarazi, Fideles and Sezer Uysal who are making their debut appearance on the label.

We premiere Etai Tarazi’s ‘Relax’ which has dancefloor focused tough grooves and captivating tones, each track is programmed to perfection, and will not disappoint fans of Pig&Dan or Elevate.

Rocky Valente returns to ELEVATE with ‘The Revolution’ EP 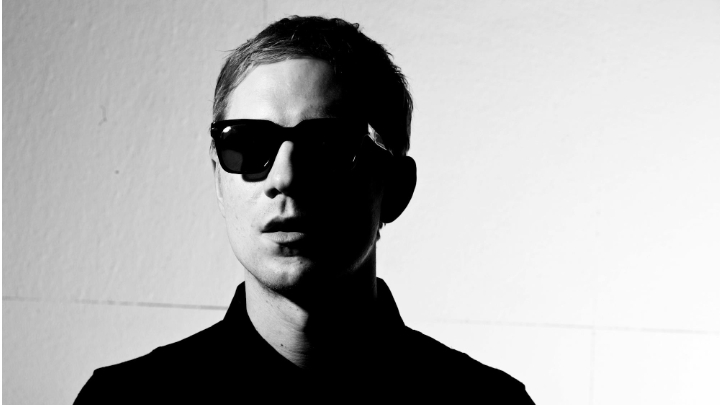