Moon Harbour has welcomed German-Turk Butch for their next EP, it’s scintillating two tracker full of the prolific producer’s usual dance floor clout. Butch is something of a music making machine: over the last ten years he has turned out more than 50 EPs and two albums. Often marrying house and techno with freaky after party vibes, he has collaborated with the likes of Ricardo Villalobos, runs his own label Bouq and has released on many others including Visionquest, Drumcode and Play It Say It.

Opening up the EP is ‘El Camion,’ a rich and bubbly nine minute opus with muttered vocals adding intrigue to a supple and rubbery groove. Bird sounds and vocal calls, colourful synth daubs and sunny day stylings all make this a hypnotic affair that is perfect for open air parties, terraces and summer shindigs.

Remixing this one is our Debut Transmission today, the Ukraine born, Canadian based Ellroy, a producer who often has his tracks played by the likes of Marco Carola and Reboot. He releases them on his own Stereo Tension and here flips the original into a more turbocharged and direct version with expansive pads, blasts of bass and busy claps and toms that are loose and funky. 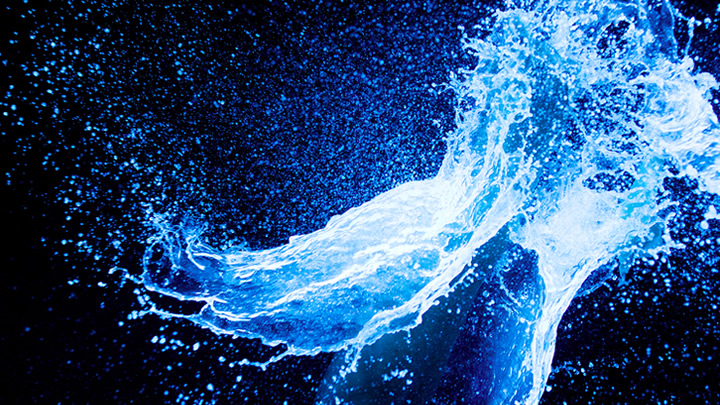