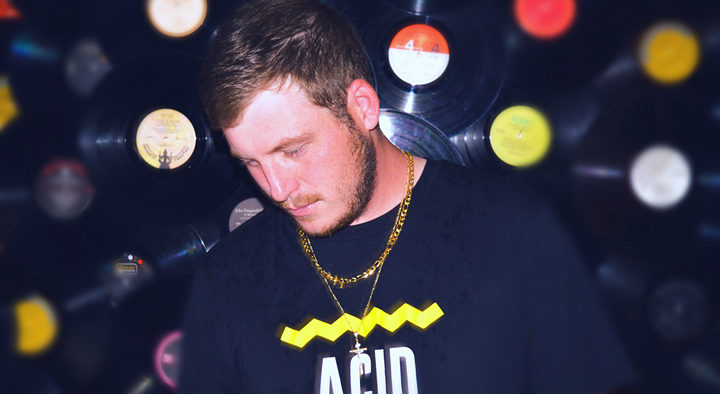 Chris has shared the decks with some of house music’s most prominent figures such as DJ Funk, Felix Da Housecat, Solardo, Ardalan, Secondcity, Waze & Odyssey, Denney, Junior Sanchez, Stacey Pullen and Doc Martin. He has played at some of the best clubs in New York including Cielo, Schimanski, Output, The Panther Room, The Roof, TBA and Analog Brooklyn. His production skills, both solo and as part of the trio, Deluxed, have grabbed the attention of some well-known labels such as Fatty Trax and SOUP NYC. Constantly honing in on his skills in the studio and on the decks, this young, new talent is sure to be an artist to keep an eye on in the new year.

For his debut release on Country Club Disco, Chris Tolan delivers a dose of soulful, groove-laden, vocally-driven tech house. “Burn” is an subtle, yet energetic dance floor destroyer. First up on remix duties and our premiere today is the red hot producer Dead Space. He has cooked up a peak-time remix of “Burn” that is so piping hot it may set off the club’s fire alarm.