Launched by a release from the label founder and J.Phlip last year, No Idea’s Original has gone on to sign artists such as Pierre Codarin, Sage Caswell, Kalyde and Boxia becoming an established platform for quality house and techno. The imprint now welcomes Bodhi, whose discography spans Ten Thousand Yen, Rinse and Shadow Child’s Food and are also favourites of BBC tastemakers Annie Mac, B.Traits and Monki. The pair’s latest offering sees them deliver a lively offering composed of four-four energy and engrossing atmospherics.

‘Dedicate’ kicks things off with an intoxicating hook that sits beneath melodic synth lines, swelling pads and a delicate vox that burst with vitality. Up next is our Debut Transmission ‘Hail The Acid’, a wide-eyed acidic number filled with crunchy drums, high-octane vocal samples and an untamed 303 that blend to fiery effect. Marking the halfway point, ‘Outlook’ is a beating slow burner of floating sub-bass and jittering percussion until ‘Whalin’ closes the package demonstrating Bodhi’s formidable production skills with swirling vocals, rapid drum programming and throbbing bass hits generating an overall slick aesthetic. 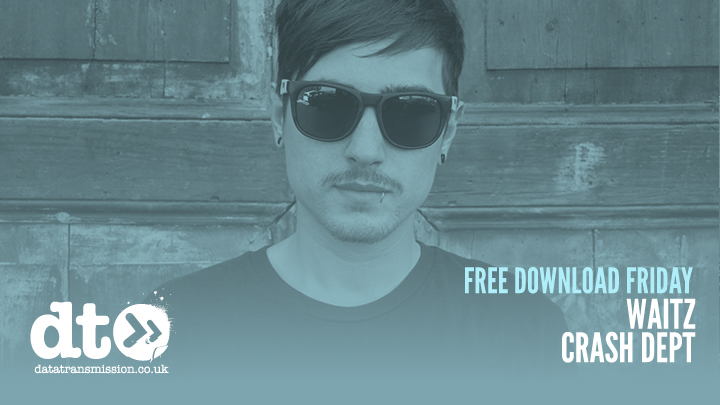