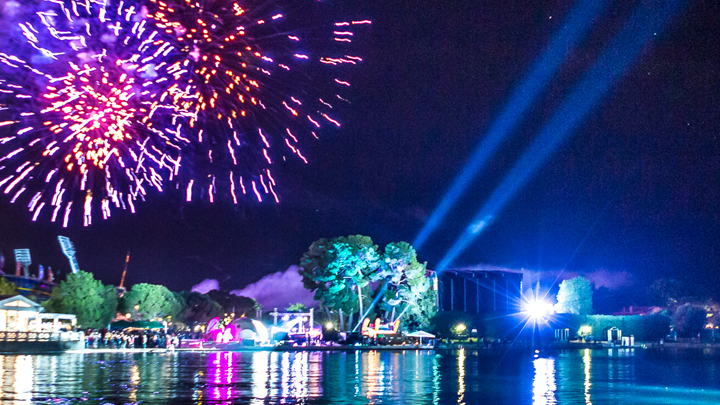 Exit Festival’s Sea Star festival returns to Croatia over the Spring Bank Holiday from May 24th to May 27th.

The first edition of the Sea Star festival earned the nomination for “Best New European Festival” and “Best Medium-Sized Festival” at the European Festival Awards and this years line up features more international music stars at the magical Stella Maris lagoona in beautiful Istrian city of Umag in Croatia including Paul Van Dyk, Disciples & Ofenbach.

Plus, this year they are going heavy on the techno side of things including Luke Slater, François X, Tommy Four Seven, Slovenian cult producer Ian F, and the Zagreb star Ivan Komlinović.