Excitement is building for the first ever edition of Movement Festival Croatia between 28th July and 1st August 2016 at The Garden Resort in Tisno.

As we announced previously the first names on the bill where Sven Väth, Ben Klock, Marcel Dettmann, Octave One, Derrick May, Robert Hood pres. Floorplan, Nina Kraviz, David Morales, Dave Clarke, and Solomun have all been announced, but now a further host of carefully picked headliners from the worlds of house and techno can be revealed including Petre Inspirescu,  Mike Shannon,  Ryan Elliott,  Tania Vulcano and Davide Squillace, Agoria, Matthias Tanzmann, Mind Against, Tobi Neumann and more.

A great selection of onsite accommodation in which you can rest after a full day and night’s partying ranges from air-conditioned apartments, fully equipped airstream trailers, to glamping and camping under the stars. Just a walk away from the historical village Tisno and with two nearby airports in Zadar and Split, surrounded with Kornati Islands or close to the beautiful Krka National Park, The Garden Resort is a perfectly located festival site offering beautiful nature, great food and an amazing music festival experience. 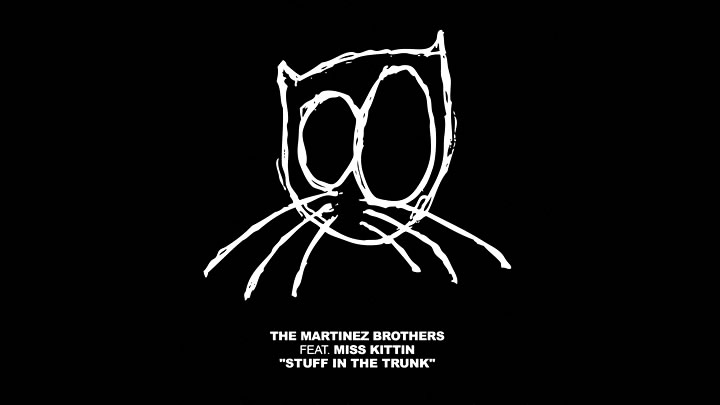