The Garden Festival in Croatia has announced its run of club shows at the stunning open-air Barbarella’s.

When the team behind The Garden Festival first came to Tisno in search of their new site back in 2012, the club they came across was mind-blowing; a fully open-air venue with Funktion One sound, some areas like a garden, surrounded by pine trees through which the sun ray’s would break each morning. They knew straight away this was the new Barbarella’s. Since moving down the coast, the club has taken on a life of its own, hosting some truly amazing parties from midnight, under a canopy of stars slowly fading until dawn. Any visit to the festival is incomplete without checking out the club, and for the 10th anniversary the final 8 parties have now been revealed.  This run of eight parties, from Wednesday 1st to Wednesday 8th July looks very special indeed. 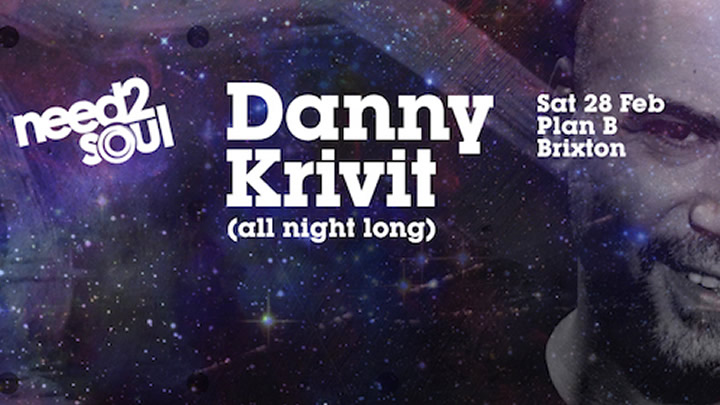