The Final tier of global contenders revealed for third Sonus Festival, which sees 10,000 revellers from across the planet join universal forces over five days and five nights between 16th-20th August in the idyllic, hedonistic home that is Zcre Beach.  If you want to know more about Sonus Festival check out Croatia Diaries from last year.

Check out some of our great packages in association with Croatia Wave Below: 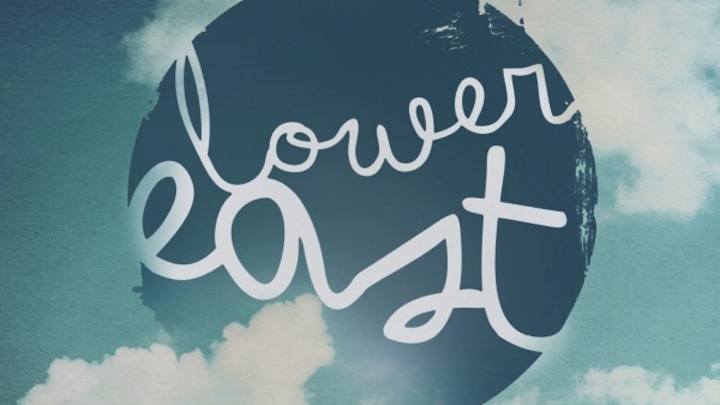