The first ever Croatia Rocks Festival has got even bigger today with some big acts added to the bill.

The already immense line-up for Croatia Rocks at Zrce Beach on the isle of Pag from 19th-23rd July this summer adds Gorgon City, Bondax and BBC Sound Of winners Years & Years to the previously announced headliners Jungle and Clean Bandit, who picked up a Grammy this week for their number 1 smash ‘Rather Be’. Also added is house hero Alexis Raphael and Digital Soundboy’s Mella Dee, who’s fusion of jungle, bass and ragga has had dance floors going crazy up and down the country.

They join the likes of Fatboy Slim, Rudimental, Hannah Wants, Doorly, Blonde, Wilkinson, Jaymo & Andy George and more. Tickets start from just £119 and more information and accommodation packages can be found at www.croatiarocks.com

To buy tickets for this event please visit the events page: Croatia Rocks tickets from Skiddle.

Win a Weekend VIP Experience for My Festival 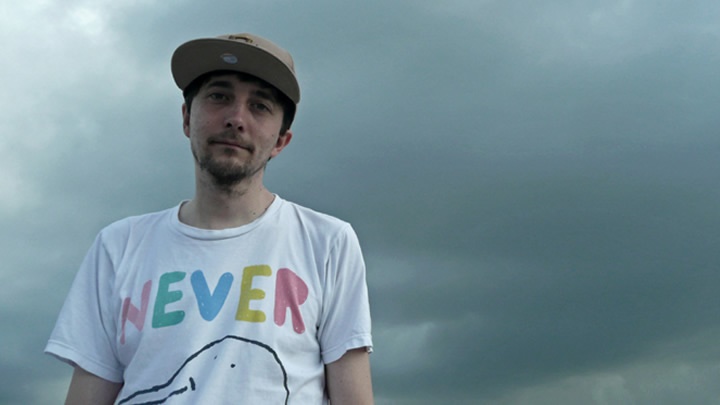