Win Tickets to The Annie Mac Presents… All Day Raves

Annie Mac has announced a series of mini festivals across the UK with the London event being held at one of our favourite London venues, the Grade 1 listed Tobacco Dock. An extraordinary fusion of industrial grandeur and warehouse abandon, Tobacco Dock’s array of individual rooms and breathtaking central space make it the perfect setting.

The forthcoming event follows second year sell-out at her self-curated festival, Lost and Found in Malta, which has gained serious reputation as an unmissable sun drenched season-starter. The festival, alongside the highly anticipated annual ‘Annie Mac Presents’ compilation series and events of the same name truly justify her global status as leading lady and purveyor of dance music.

General admission tickets are on sale Now via bit.ly/AMP_LDN_TT

To enter this amazing competition simply give us both a like on Facebook, subscribe to our Youtube Channel and drop us an email at [email protected] with AMPLDN in the subject. It’s as easy as one, two, three! 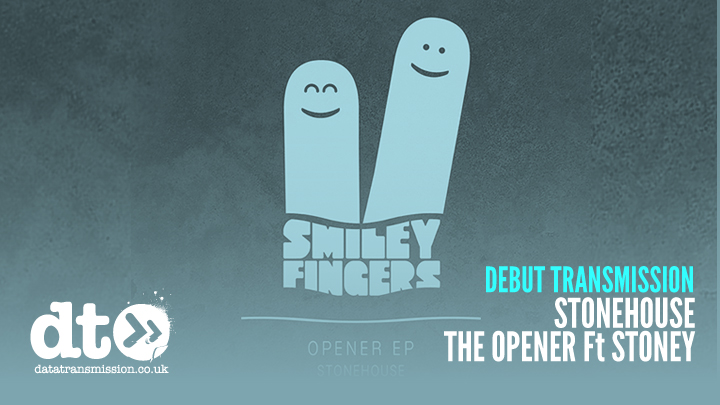