Sonar by Day places perfectly in the heart of the city and again promises to showcase some of electronic music’s biggest talents. Headlined by the likes of The Chemical Brothers, Skrillex,, A$AP Rocky, FKA twigs, Flying Lotus,, Jamie xx, Arca & Jesse Kanda, Squarepusher, Autechre, Siriusmodeselektor, Laurent Garnier and Ten Walls to name but  a few we  simply can’t wait to party underneath Barcelona’s blazon sun this June and now we’re offering you the chance to join us as we give away two pairs of passes to this years festival.

Sound good? We thought it might. So if you fancy dancing underneath the Spanish sun (and moon) with us between June  18th and 20th check below for details on how to enter. Good luck!

We have 2 pairs of SonarPasses to give away, which gives attendees access to Sónar Day, Sónar by Night and a selection of activities at Sónar+D. For more information head to  – sonar.es/en/pg/tickets

To enter simply email competitions@datatransmission.co.uk with Sonar in the subject 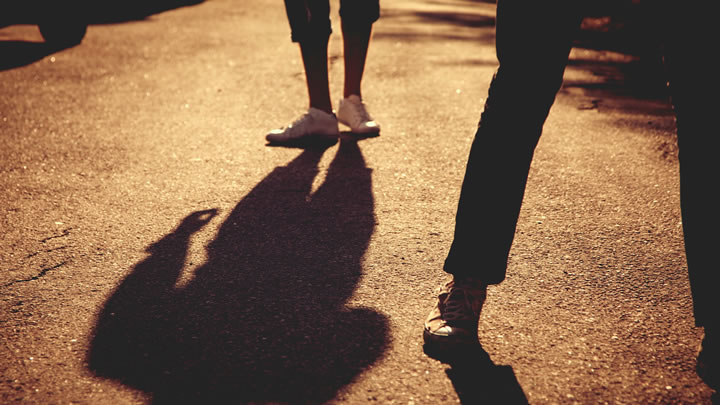