The north west’s favourite new series of daytime clubbing events, Pier Jam, is throwing a huge closing party, as it returns to Blackpool North Pier for a fourth time, on Saturday 26th September.

With 4 stages; 2 outside, including the main ‘Terrace’ stage, and 2 inside, including VIP arena, 3,500 party people will once again enjoy cutting edge sounds mixed with clean sea air and sunshine. There is no party like Pier Jam and the cool and the colourful are getting ready to dance from 2pm until 11pm. The best DJ talent around is lined up to close the first successful Pier Jam season, including on the Terrace stage, Darius Syrossian, Santé, Sidney Charles, Heidi, Huxley, and Infinity Ink, while on the Sunset Stage, 99 Souls, Karma Kid, Ms Dynamite and Zinc, with more to be announced.

Pier Jam has proven that it’s all about the highest quality electronic music delivered in style, in a unique setting. Part 4 will not disappoint, with a lineup that includes some of the hottest names in house right now. Former Sankeys residents Darius Syrossian, Santé and Sidney Charles in a back-to-back, three-way deckathon, Heidi, a Radio 1 and Space Ibiza regular, Huxley, the forward-thinking house hero, join other highly respected DJs such as Infinity Ink and Crosstown Rebels’ Russ Yallop.

Also confirmed so far is genre-hopping superstar, Zinc, as well as a much-anticipated appearance by Ms Dynamite. Up and coming stars, 99 Souls and Karma Kid will also be dropping some massive tunes, as well as many other names yet to be announced.

We have a pair of tickets to giveaway to Pier Jam – The Closing!

To enter this amazing competition simply give us both a like on Facebook, subscribe to our Youtube Channel and drop us an email at [email protected] with PIERJAM4 in the subject. It’s as easy as one, two, three! 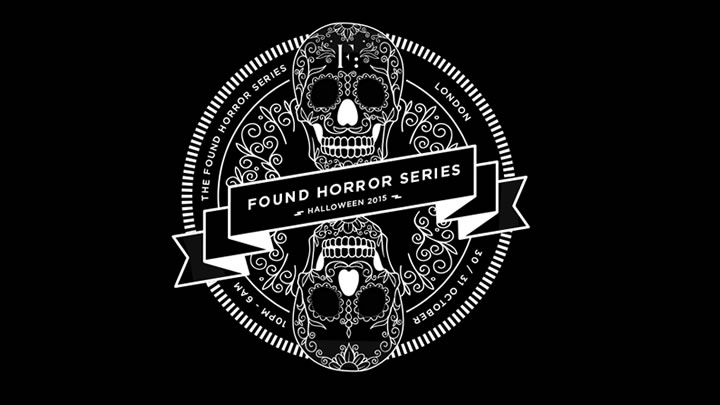