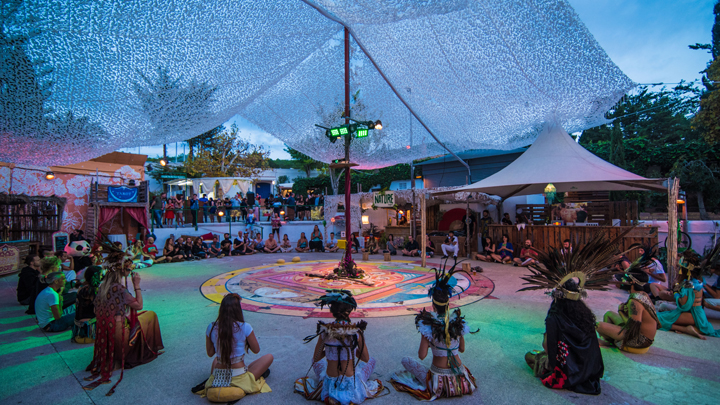 Zoo Evolution closed its gates for the Ibiza summer season on the 17th of October. Now, before I start to tell you what a great experience this closing was for me, I feel the need to answer a question that wondered not only my mind but also the minds of people around the island. What is the difference between Zoo Project and Zoo Evolution?

The difference is not only the day it takes place (Zoo Project on Saturday and Zoo Evolution on Tuesday) but also the concept of each one. With the rising popularity of shamanic house as a subgenre and the high interest in exotic cultures, ancestral folklore and diversity in general, Zoo Evolution has come to satisfy people’s curiosity in a festive way, while Zoo Project is a party that has been around since 2007 inspired by the animalistic libertinage. 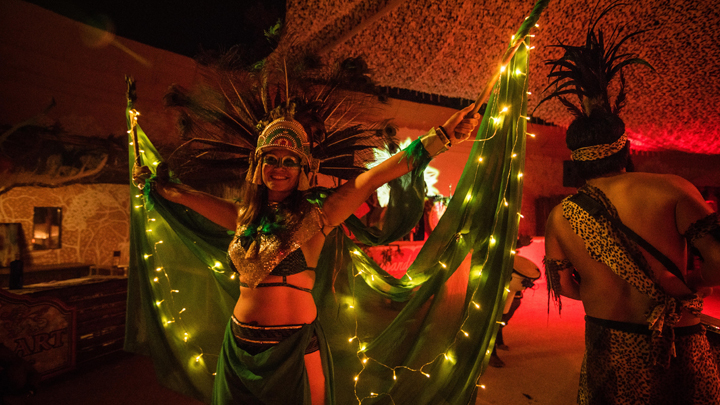 Zoo Evolution has already caught everyone’s eye in its first year. It all happens at Benimussa park, a diverse open-air space with gardens, swimming pool and the possibility of food and drinks in what the urban legends say was an old zoo.

During this last Ibiza season, I had the pleasure to share with you some great experiences at the parties I have attended as a clubber, a worker on the island, and as a member of the Data Transmission platform. Now I am going to share with you my experience at the Zoo Evolution closing party as a member of the team that organized this unique event. 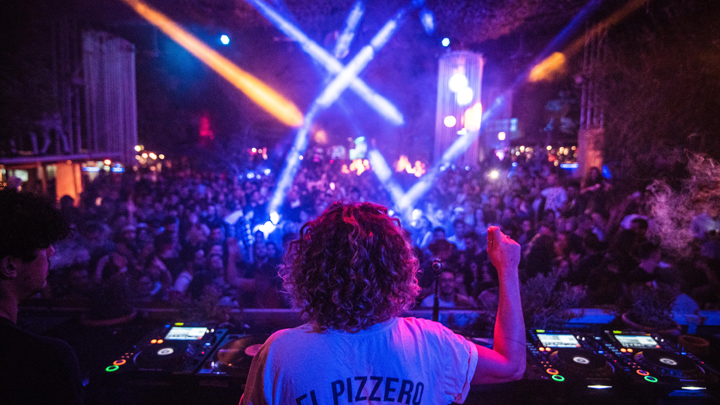 The lineup was impeccable with tINI and The Gang, Federico Grazzini, Stephane Ghenacia, Thomas Roland, Konstra X Mate, Jean Cedric. The early hours were hosted by Rabbit Hole, Ryan O’Gorman ft. Blondewearingblack and Rickzor. Zoo Evolution starts in the daylight, from 4 pm and goes on until 11pm. The closng party however, continued in the clubroom until long after midnight. 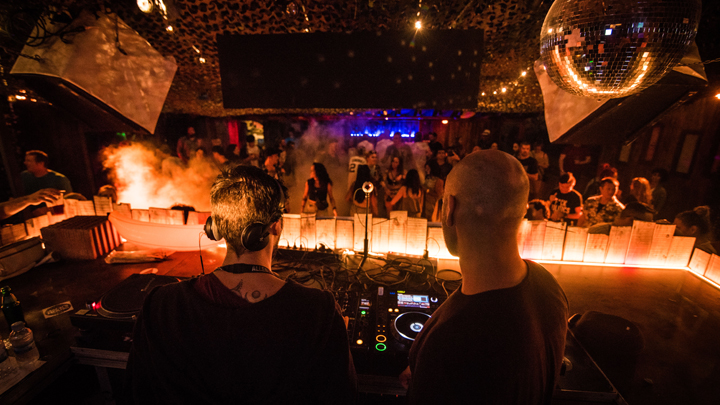 From massages to body paint to king size mandalas backed by the latest shamanic house played at 432 Hz, the frequency that is mathematically consistent with the universe.

The whole of Zoo Project collaborates actively with NGOs, making charity a part of their identity as an enterprise and as a party. The Nature Project is always present at the parties, collecting money to raise awareness regarding the importance of a sustainable behaviour towards our planet’s oceans and seas.

At the closing party, I had the pleasure of helping modestly with the organization and later on collecting donations, with a can in my hands and a lovely companion as we flew in between the VIP areas, the DJ cabins and throughout the crowd asking for spare change to help the Nature Project. I arrived there in the early hours and met up with all the people involved in the project: managers, bartenders, artists, photographers and DJs, as well as many others. Before the opening, we dressed up in colourful suits made of different fabrics decorated with stones and feathers, all of them handmade. As everyone was making the last preparations we were sat by the managers in the center of the great Mandala Garden and shown through the event. After the briefing, we held hands and expressed our gratitude for everything. Good vibes to start a great party. 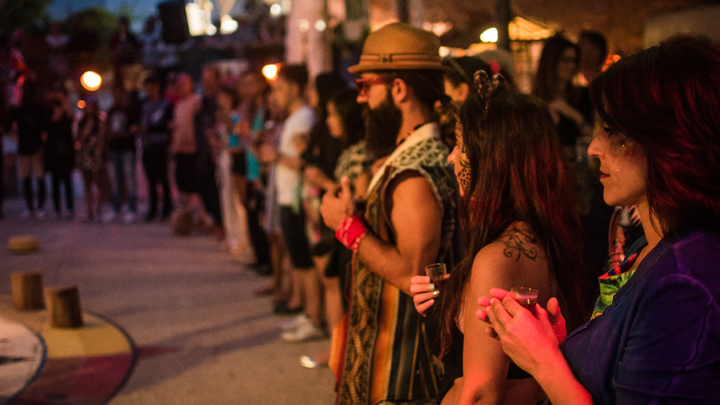 As the night was falling on the Mandala Garden, fantastic activities were awaiting the public. From blindfolded sensorial experiences to a Mexican ritual of blessing and drinking natural cocoa, the night was filled with contrast, beauty and of course… party. For a couple of hours, we were emersed in a parallel universe where acceptance is the key. The good news is that we don’t have to wait until the next summer to taste a bit of it. This next 2nd of December Zoo Project is spreading the love and the fantasy in Studio 338 in London.

What animal are you going to be? 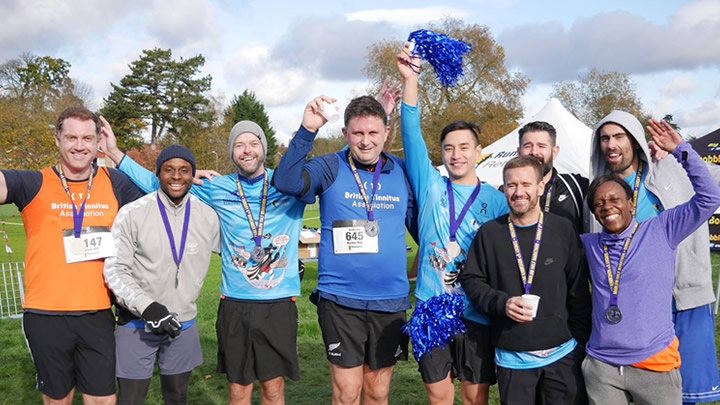