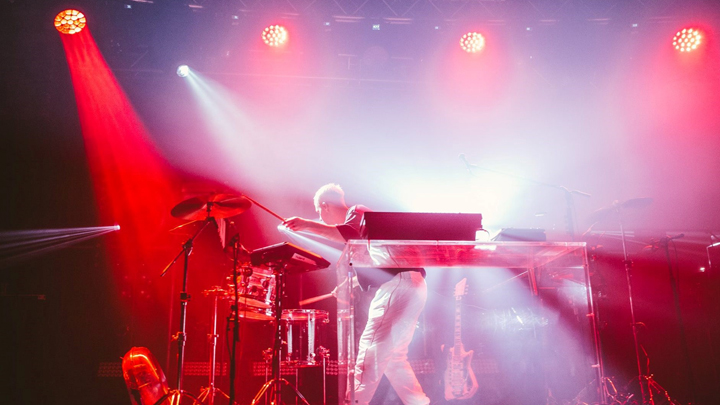 It had been a while since I’d been underneath Piccadilly train station, wedged in between the arches at one of the UKs most renowned venues; this combined with the inevitable lineup you expect when a label, founded by such a heavyweight of the industry as Mura Masa comes to town this was one night we just weren’t going to be missing.

In the last couple of years Mura Masa have gone from strength to strength; we’ve seen some of the biggest songs of the year as well as collaborations which would’ve been

It’s only a few mere years since Mura Masa was on the skirts of success, and in the years since we’ve seen some of the biggest songs of the year, not to mention collaborations with the world’s greats.

So it was unsurprising that we were provided with such a strong lineup this weekend; featuring Mura Masa (of course..), Canadian Jacques Greene, Night Slugs cofounders, L-Vis 1990 and Bok Bok; Special Request and Mumdance, and many others on the roster.

Warehouse Project is a place very close to my heart; having spent some of my first experiences of seriously big events at the venue; however, there is one large elephant in the room which ticks me off every time I go. The event times. I just don’t see the value in having an event which is open from 7:30pm; all the way through to 4am.

The main problem was that there was a severe lack of foresight when it came to the eb and flow of the night; which left us with large gaps in the night where there were entirely empty rooms for artists who would’ve sold out on their own and points where I was questioning whether I was actually in Warehouse Project or at Tiger Tiger.

Nightlife culture is being increasingly embraced on the continent compared to here in the UK and we could discuss the differences all day; but the main thing I feel they get right is that events start much later,; and without getting too embroiled in the drug safety conversation, asking people to rock up at 7:30 and stay till 4am is frankly irresponsible.

To argue against this however, it’s promising to see that the team at Warehouse Project have took it upon themselves to continue using the Loop and having large numbers of volunteers there to look after people who pushed things a bit much. 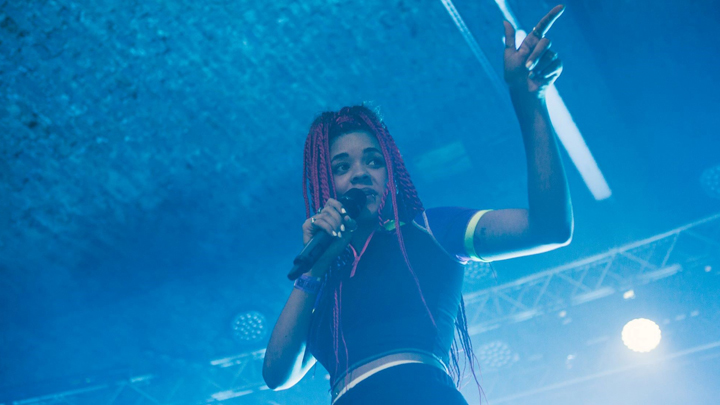 Soon after we arrived underneath Piccadilly Train Station; into the arches; it’s easy to understand the allure of the nights, with such an impressive system.  When we arrived we stepped straight through to Room 3 where Girl Unit was holding an impressive crowd for such an early set.

Having spent some time there taking those first slow sips of Red Stripe we ventured around. Having taken in the vibes from each of the rooms we settled on taking in one of the night’s first live performances.  Being a huge fan of both Truss and Tessela it seemed like a no brainer to check out their collaboration as Overmono.  Unfortunately, for my mates and I; this was a little anticlimactic.  We gave the set the opportunity to settle, however there was a constant feeling of an atmospheric minimal build up; however this often failed to result in anything you’d typically expect from a duo such as themselves.

Moving back into the main room, due to illness there had been some confusions around the set times etc; but we were graced by Vegyn; who was covering the slot originally made for Nao.

This is one of the moments where I felt there was a distinct lack of structure to the evening. We’ve been to Warehouse many many times, but the lul caused by the playing of much slower tempo music such as Lil Uzi Vert and Giggs seemed to really bring the crowd down a peg. 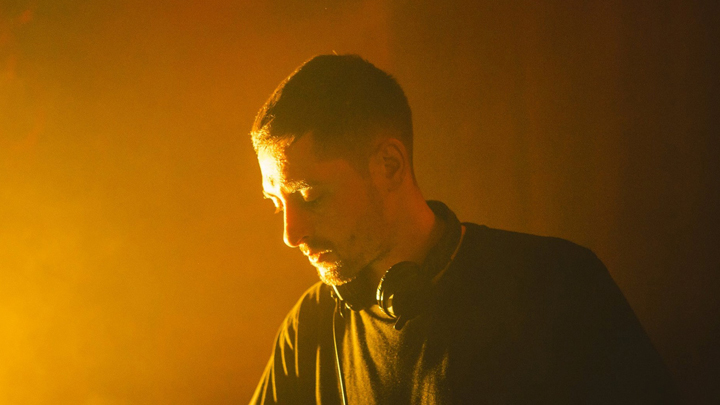 Not one to bode on the bad things we took our leave in search of something different Mumdance was the one to take us back to what we expected with an exceptional selection of heavier techno which kept us all moving well into the evening.  This was what I would call the turning point of the night; the crowd got more excited, and then we were graced with Mura Masa.

As expected, the proverbial doors were blown off their hinges, the crowd went mental and we were treated to an exceptionally well polished performance.  I add that I wasn’t totally a fan of his music prior to this evening, but I’m a changed man. Obviously playing all the tunes you’d expect with my particular highlight being that of “All Around the World”

We switched between rooms quite a lot here because the main room was so heaving and we wanted to check out both Jacques Greene and Bok Bok.  Jacques played flawlessly keeping the room moving (and pretty full considering Mura Masa being in the other) and we got to hear some of his own productions in the form of “I Won’t Judge” but also some old school tunes such as Bizarre Inc’s “Playing with Knives”

Stepping into room three is where I made up my mind about the scheduling for the evening.

Seeing the Night Slugs label honcho play to an empty room on a Saturday night at 2am was just ludicrous. Bok Bok played some incredible tunes, but for it all to fall on deaf ears was a shame, the fabled room three at Warehouse Project is always 50:50 when it comes to the crowd but tonight was disappointing at best. 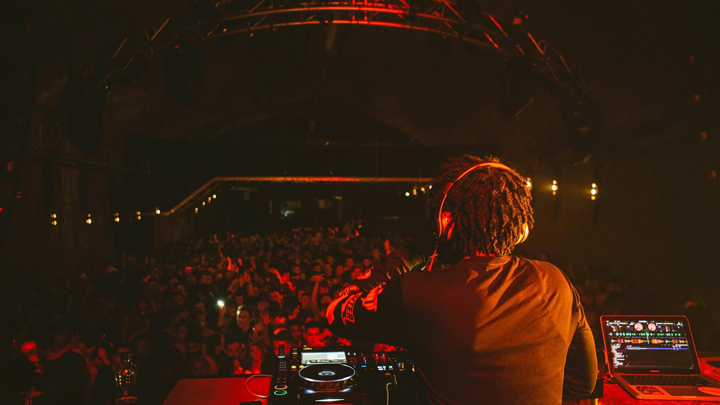 We then decided to close our evening in the main room with Special Request, who played a myriad of jungle tunes which truly turned the evening on its head.  It had drastically emptied after Mura Masa played (those there from 7:30pm must’ve been shattered) and finally I felt like the night had achieved what it set out to do, and that was to create the awesome party vibe the venue is known for.

Warehouse is still in my heart, albeit it’s been a bit tarnished.  I will return for one reason though; they might mess up the schedules sometimes, it might be full of people who you don’t expect to see at these events, but one thing they do know is to bring a solid balance of acts to keep everyone happy for most of the night. 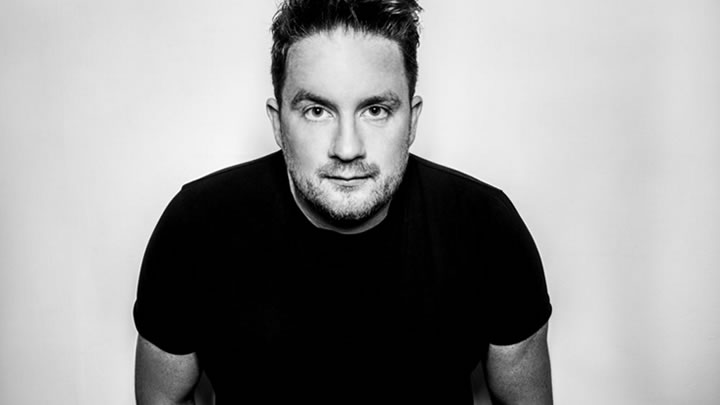