Reviewed: We Are FSTVL

We Are FSTVL has come a long way from its origins in 2013.

In just three years it has come from being a one day event to a blockbuster weekender. With a line up featuring the likes of MK, Hannah Wants, Sub Focus, The Martinez Brothers, Sam Divine and many more! It is easy to see how it attracts well over 30,000 electronic music fans, whether it’s house, drum and bass or techno. Its popularity has turned it to one of the biggest festivals in the UK. Taking place on a 122 acre site at Damyns Hall Aerodrome, in Upminster, Essex. It has since become the de facto kickstart to festival season for party-goers all over the UK.

Since I live locally it was not long before I found myself in Upminster. As I approached you could see the mass amount of people pouring out of the train station. With all the bikini’s and shorts on show you would had thought you had arrived in Ibiza. As I found my friends we waited for one of the free shuttle buses. The festival organisers really hit the nail on the head with this as the queues were very fast moving and there were more than enough buses to ensure everyone got the festival in good time. After a short journey we arrived at the festival site, got our tickets scanned and went through the gates.

As soon as we got through the gates I had a quick look at the festival site and I was in awe. Greeted by the infamous We Are FSTVL sign as you enter, you could see that the organisers really pulled out all the stops this year. You could see the great scale of the site straight away as you are greeted with massive stages and wonderful decor throughout. Split into five themed zones. Everything was extremely well thought out. As for the facilities, there were more than enough bars all over the site. There was also plenty of cash machines, toilets and loads of different options for food. There was a token based system used for the bar and it worked really well, the token dispensers took cash or card and there was rarely a long wait. The crowd was a big mixture of all kinds of people which made for a really friendly vibe all over the site.

We headed up to VIP to get ourselves sorted and set off for the day.

First off we went to catch Plastician at the UKF tent. As we were approaching the tent you could see all manner of party goers dancing around the tent only to get more frantic as we got closer. As soon as we stepped in you could see why. His genre bending set that went through all sorts was getting the crowd hyped.

After what we just witnessed we went to the We Are FSTVL stage to see Philip George. After his blockbuster rise last year, we couldn’t wait to see what he had to offer. From the get go his style of joyful house was demonstrated the whole way through. His breakthrough I Wish that your were mine, was met with a great reception.

As soon as that was done we went back to VIP. With the sun blazing upon us we were going to get some food only to be distracted by Norman Jay, who had the glitter box stage going wild. We eventually did get some food and made our way to see Eats Everything at the Rumors stage. Eats Everything quickly got into his stride and was sending upbeat house through the crowd. was definitely appreciated by party goers. The vibes during the set were extremely blissful.

Next up was Hannah Wants. After taking over 2014 and thus being named the Breakthrough DJ of that year, Hannah’s name now speaks for itself. The Birmingham born maestro was all action at the MK’s Area 10 stage.  Playing to a full house, she had the crowd moving through out. It was an excellent atmosphere where she had ravers singing and dancing along to Skream’s edit of In For the Kill. Midway through her set we went to see Sigma but we quickly found ourselves back as Hannah was really going strong. After her set we were wondering how MK would be able to top it.

Being with We Are FSTVL from the very start it was great to see MK rewarded with his own main stage. As on of the biggest names in house we knew we would be in for a treat. He dived straight in to his set and having Becky Hill singing live alongside him was an excellent touch and really brought the music to life. MK’s mixing and song selection showed exactly why he is where he is now. He had complete control of the crowd and the pulsating bass was felt throughout the whole tent. Building up on every drop, showcasing the very best that they had in store. The atmosphere was taken even further, reaching stellar heights. Dropping Desire by Years and Years and Teach Me by Bakermat. It was a set for any house fan, young, old or in between to love.

FatBoy Slim was closing the Main Stage. With a career spanning two decades featuring a chart topping back catalogue with tracks like Right Here, Right Now. Seeing the legendary producer live was a no brainer. Even as the night was coming to an end the crowd didn’t seem to care. The whole set had a nostalgic feel to it as Fatboy Slim rolled back the clock. Once Groove Armada, I see you baby, started blasting through the speakers the crowd went crazy. Accompanied with the dazzling light show it was an unforgettable experience. Seeing the legend just before we went home was the perfect end of the day and had us excited in anticipation of what was to come the next day.

We Are FSTVL Announce Second Wave 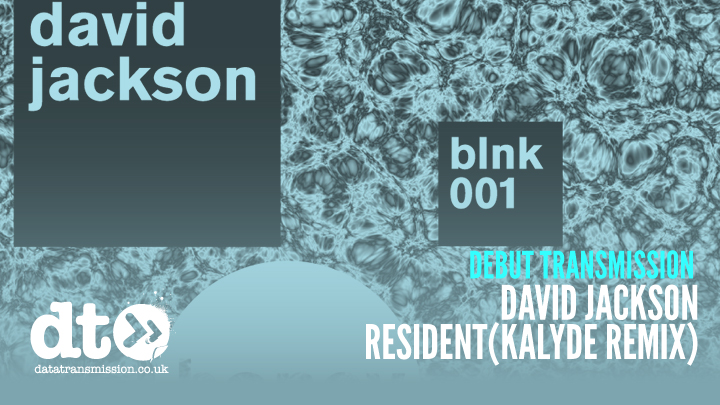