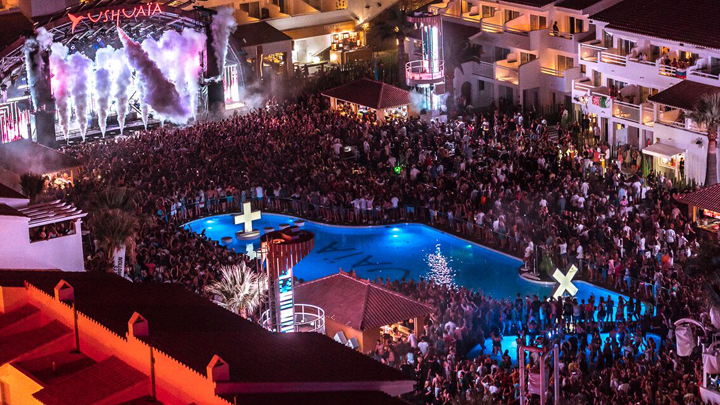 In the height of Summer, July/August time, the world is often a rather warm place. But here in Ibiza, it’s not just because of the searing heat that melts brain cells as much as bodies. It’s also because of the sun-beaten vibes that radiate around the island. Ushuaïa is no exception: in fact, it’s a great example!

Tonight, our evening was fairly EDM-heavy. For those that are unaware, while EDM stands for Electronic Dance Music, it has come to represent a particular style of such, based on epic hands-in-the-air breakdowns, power chords in square- and pulse-wave synthesis, mid-frequency kick drums, an array of gnarly melodies or staccato sounds, and often a vocal to punctuate movements. 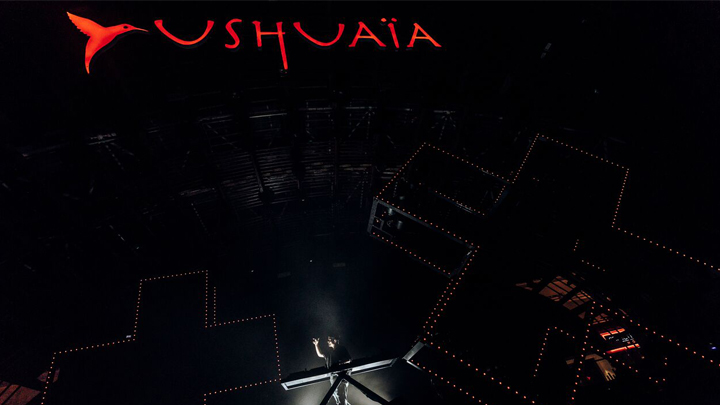 Ushuaïa is an open-air venue, boasting a hotel, two pools, bars, an obligatory VIP section, and a magnificently huge stage. It makes sense then, that the place has an air of the not-so-mainstream to it, while still very much catering for a commercial crowd. Sets from twenty-somethings Justin Mylo, Julian Jordan, and Lost Frequencies went down well as the sun was up and blazing down on us all – Riton was the oldest of the bunch by almost ten years, though you couldn’t tell – but it wasn’t until headliner Martin Garrix arrived on stage that things got hotter and sweatier, despite it being a much darker time of day. 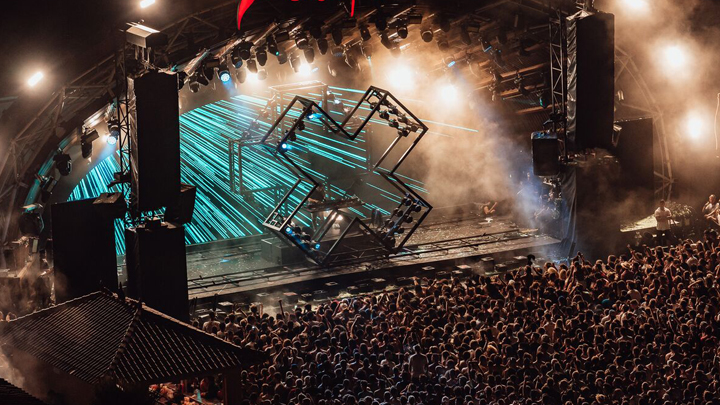 With both performers and punters of a certain age, it is understandable that the music is as boisterous and hedonistic as ever – although, there were some slightly older people enjoying themselves, and a sixty-something man absolutely loving life from the VIP area. Production values were high, silencing all those not awkwardly chanting the melodies into an awed hush. Fire, lights, lasers, and more: with such pomp, show, and majesty, it is clear why so many young people aspire to become a big-name headliner. The glitz and glamour of being one person in the middle of a massive stage is enough to capture anyone’s imagination, and a strong crowd of adoring public would serve most egos well. 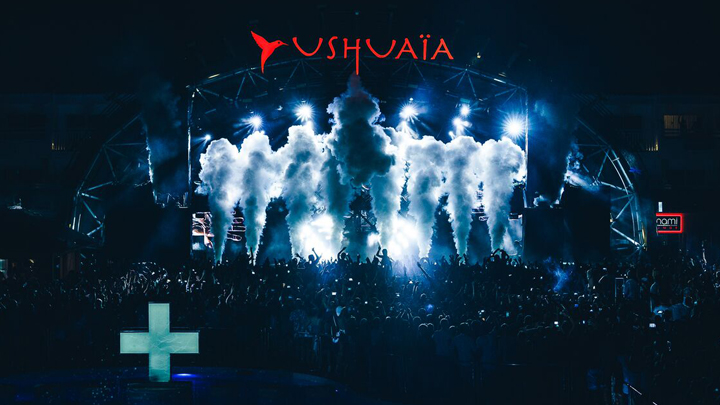 There is often the argument from some that EDM culture is soulless, contrived, and over-compensatory, but once you’ve immersed yourself in it, surrounded by hundreds (if not thousands) of partygoers that are there to really lose themselves in it all, it is infectiously elating, and easy to see why the whole scene is effectively for this generation what trance was to the 90s.

With tonight being just one shade in a varied spectrum the venue has to offer, Ushuaïa is an incredible space to inhabit for an evening, and proves itself to be an essential focal point to a night out on the white isle! 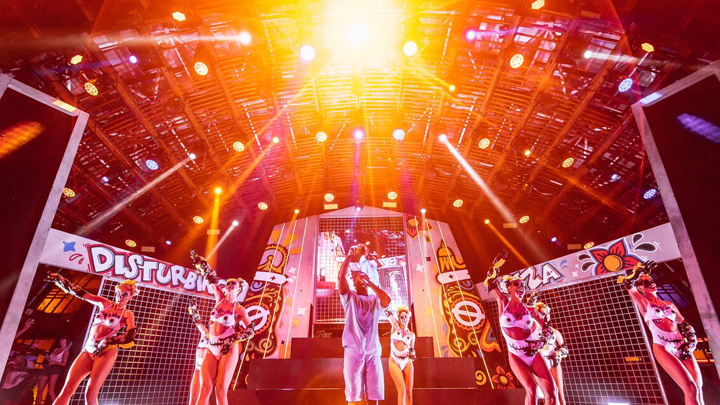