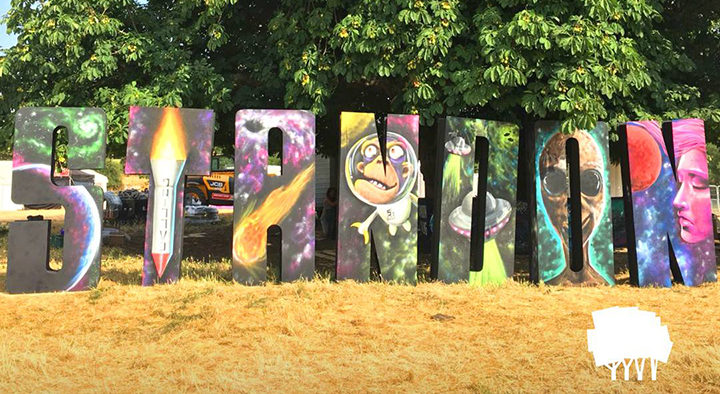 Standon Calling is an intimate, family-friendly festival, with all the perks of a larger and more established British music festival. It doesn’t fail to impress, bringing you a full-fledged British music festival experience in the Hertfordshire countryside. Less than an hour outside London, Standon Calling is a modern and varied paradise of great music, fabulous food and accommodating atmosphere.

Arriving at the festival was easy – it’s a pleasantly medium-sized site, with friendly staff and a positive vibe. The whole festival is that well organised that you can roll up, check in, and pitch your tent well within an hour. Great when there’s so many acts to see.

Fellow campers at the festival are relaxed and happy, willing to lend a hand when you’ve forgotten your tent pegs, and great at keeping spirits high throughout the summer rainstorms! 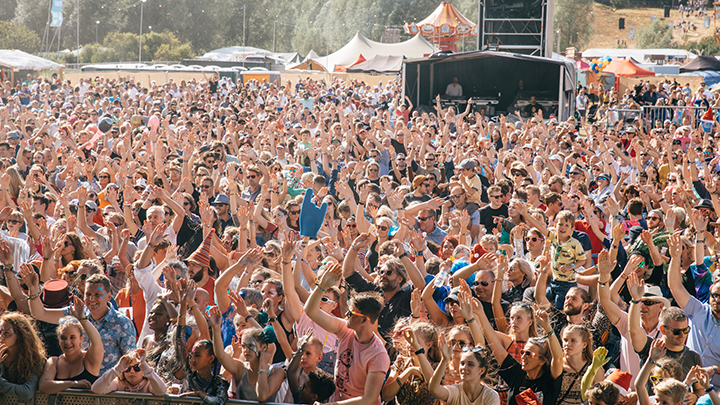 Once we’d pitched, we made our way to the stages. The music festival itself was laid out like a dream – not too far a walk between the varied stages, and plenty of signposts for the tipsy festival-goers. Plenty of bars and great facilities, you know you’re being looked after at Standon Calling, so you can fully relax and slip into the weekend festival vibes.

The daytime acts were great and fitted in with the hippie vibe that we came to enjoy. Standon Calling grows each year in size and acts, with this year’s line-up ranging from pop music to drum and bass. The night time was really when the party started, with electronic music at the front line. This year, Hospitality had their own stage at Standon Calling and – as always – they delivered the best raving all weekend.

You always know you’re going to have a good time at a Hospitality event. With legends like Fred V & Grafix, Danny Bryd and London Elektricity – it was going down every night. Each act on the Hospitality Takeover stage played an amazing set to a young and super-energetic audience, and we danced well into the night throughout the whole weekend. 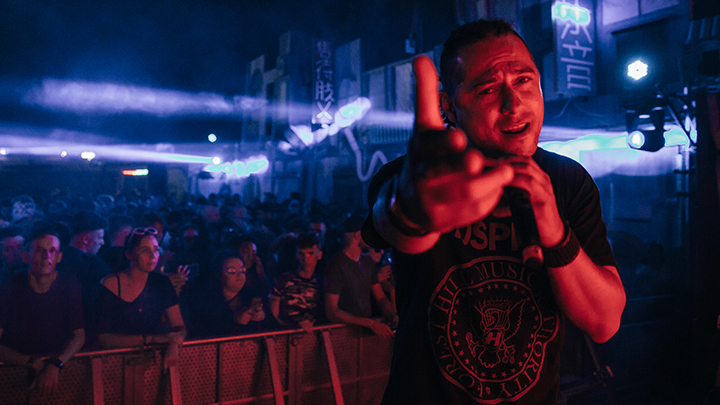 The Hospitality Takeover wasn’t just good vibes and raving – each act has played a huge part in establishing Drum and Bass as a genre and pioneering the movement during the last ten years. Fred V and Grafix started the Friday stage off right with their own big bangers such as Ultraviolet, re-educating us on how much they deserve to be OG-status within Hospitality, with their straight-shooting drum and bass beats, big vocal hooks and liquid synths.

London Elektricity, aka Tony Coleman, is the king of atmospheric liquid drum and bass and represented Hospitality Records with a passion that translated into his set. Tony is the co-founder of Hospital Records, and time literally stood still when he dropped the Just One Second (Apex Remix). The rain started to spit down on us, but it was a warm summer evening, and the vibe was absolutely perfect. 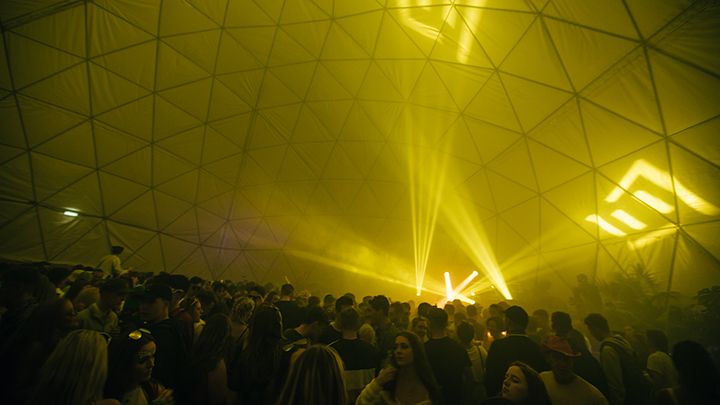 The sound system was brilliant. Often drum and bass can translate badly at outdoor festivals, but the music consistently pierced the dark sky perfectly – even with the crowd singing along, the music surrounded you all night. The Hospitality acts were straight-up phenomenal.

Saturday night on the Hospitality Takeover stage was a summer party vibe – the weather had improved, and the iconic Danny Byrd kicked the night off with relentlessly good liquid funk drum and bass. Danny knows what the crowd wants – dropping tunes like his own remix of ‘Sweet Harmony’ absolutely lit us on fire. We felt like we were in Ibiza, not Standon. 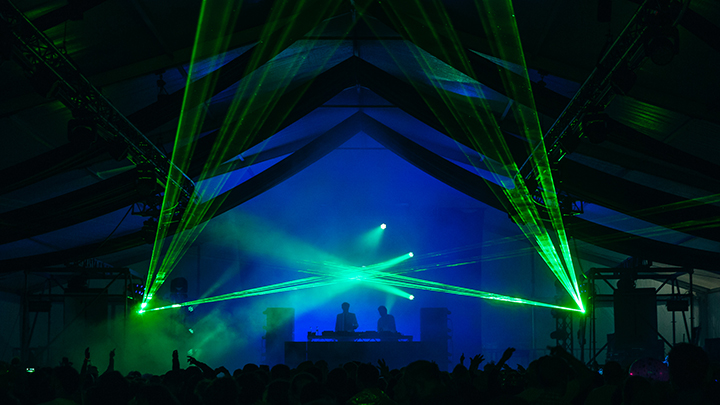 Metrik also graced us with his presence on Saturday. Metrik always brings the dubstep vibe, which is oh-so-welcome at a festival like Standon Calling at 1:30am. Big synths, a great light show, and beautiful quick mixing of bangers from Wilkinson to Netsky led the whole crowd to fall in love with Metrik. If you didn’t know if he was an A-class DJ before, by the end of the set – you were a Metrik super fan.

Stanton Calling is a great festival for all ages. You can bring your kids, bring your parents, and bring all your dogs (!). And at night, it’s on. From midnight, the Hospitality guys changed the festival into a raver’s paradise. Still safe, still secure, and very comfortable – you could stumble back from the Hospitality Takeover to your tent within fifteen minutes. See you next year, Standon!!

Tags:
Previous Article
Skream announces return of ‘Open To Close’
Next Article
What is an EPK and why is it important for DJs?

What is an EPK and why is it important for DJs?
Grahame Farmer August 7, 2018