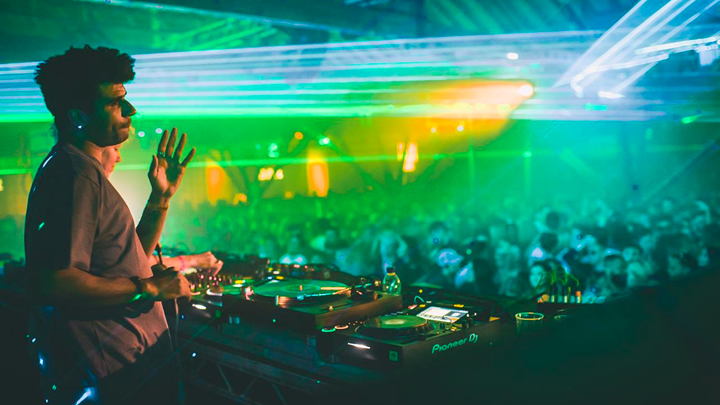 Wandering around Tobacco Dock we’re greeted by glitter and bum bags aplenty as ravers from all over have gathered for this unique event. The pull for SideXSide is the fact that each area is hosted by one DJ who plays pretty much the whole day with guests brought in for special back-to-back appearances, that you wouldn’t get the chance to otherwise see. The thought of a Jamie Jones B2B with Cassy immediately followed with Jones going B2B with Nicole Moudaber was enough to send one through the roof.

We arrive at Tobacco Dock early afternoon, striding into the courtyard entrance where we breeze through, then as this is a cashless event we quickly grabbed tokens to purchase drinks etc. This turned out to be a pretty quick system around the site for the day and worked seamlessly to my surprise.

Deciding a little exploration was in order we quickly got our bearings before diving headfirst into the dark depths of the car park which was being hosted by the magnificent Guy Gerber. The gritty reality of raving in a pitch-black car park was brilliantly mirrored by the Israeli DJ’s selections, laying down bass heavy cuts that rattled ribcages, the dark room was punctuated with bright lasers giving it a proper underground feel. 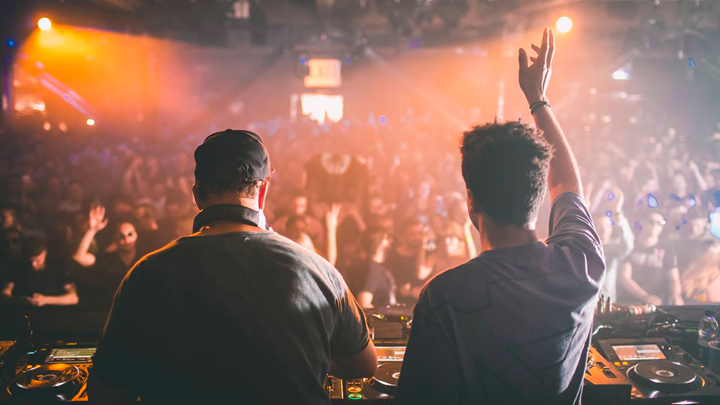 Taking a little breather we head upstairs to the little gallery, where Leon Vynehall is spinning some more chilled out beats that allow us to boogie with a bit more freedom, hips shaking as I steal a moment in the middle of the dancefloor.

A quick check of the time tells us that Jamie Jones and Richy Ahmed are about to begin, we make our way into the great gallery which is already full to the rafters as the duo take over. The mood is upbeat and the tempo is quick as early on into the afternoon we’re treated to the acid house classic ‘Lack of Love’ courtesy of Charles B & Adonis, acid synth stabs glide over a funky bassline. This is appreciated by all present, quite a mix of ages from young to old, and the two DJ’s bring in more hard hitting house.

We take a brief intermission from the main room, and go to catch the end of Dubfire and Guy Gerber, as expected nothing is being held back and if it were even possible the duo seem to turn it up a notch towards the end of the set. Eyes blinking and ears ringing we re-emerge into the light and head straight back up to the great gallery to jump into the action. 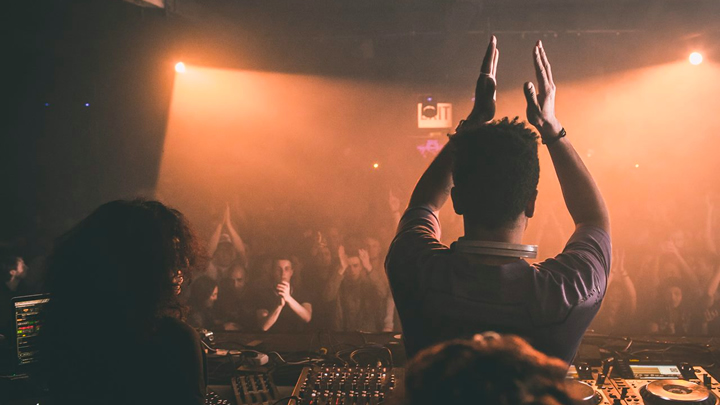 Looking at the two DJ’s to follow Richy Ahmed you can sense there is going to be a rawer sound to come, and we’re not disappointed as Berghain regular Cassy jumps on the decks bringing a harder edge to proceedings. The mood in the air is electric as everyone buckles up for the remainder of the day remembering Nicole Moudaber is following, every selection by Cassy and Jones takes us deeper soon we lose track of the time and forget that we’re in London.

Nearing the end of Cassy’s stint and she drops the acid tinged ‘La Cantina por la Mañana’ from rising Spanish techno star Alex Under, this is swiftly followed by Armand Van Helden’s towering remix of Barbara Tucker’s ‘Stay Together’ with pulsating drum kicks and soulful vocals that keep things moving on. With this Cassy departs, and Nicole Moudaber steps in taking things a touch darker, with her own event MoodRaw at The Steelyard to play following SidexSide one thought she might keep something held back but that is not the case whatsoever as Moudaber delivers track after crushing track. Building into ‘La Roulette’ by Anja Schneider & Lee Van Dowski, the tracks are tight as anything and expertly interwoven as we are grabbed by the scruff of the neck with Virtualmismo’s ‘Mismoplatico (Virtual Mix), pounding drums shake the ceiling as this 1992 original marches on. 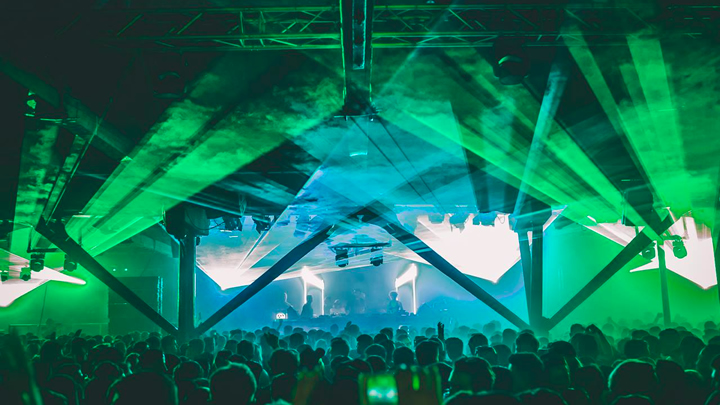 From old to new we segway into Brian Sanhaji’s recent remix of ‘Judecca’ by Hours, the unrelenting 909 kicks give this remixer a tougher edge than the original whilst staying true to the track with sharp hi-hats. Acid dipped synths seem to be the flavour of the day as later on in the evening Moudaber and Jones drop ‘Haulin’ Ass’ by Heiko Laux, moving swiftly into one of Breyn’s latest cuts, a remix of ‘Master 1’ by Dirty Channels, which was released on Flashmob Ltd only six days previous.

With just ten minutes to go, and hours of great music already under his belt, Jamie Jones pulls out the huge ‘Rock Your Body’ by Ben Sims presents Ron Barcadi, this absolute belter rocks the great gallery with hands in the air, whistling and cheering all over that insatiable bassline.

SidexSide was a triumph, full credit to the curators in their respective areas, they did a fantastic job at selecting some of the most unique and interesting DJ’s out there right now, and for this…we salute you! 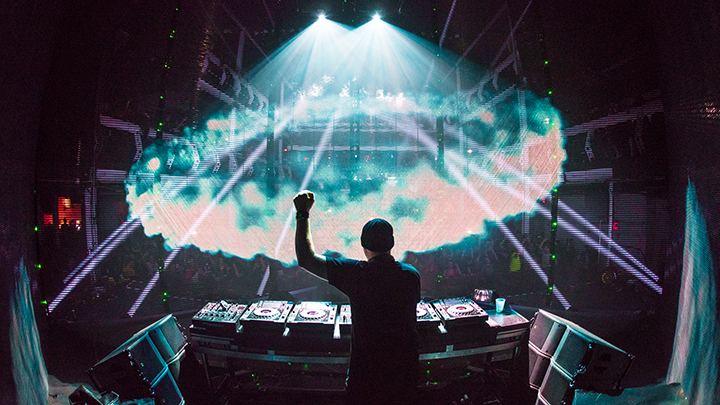