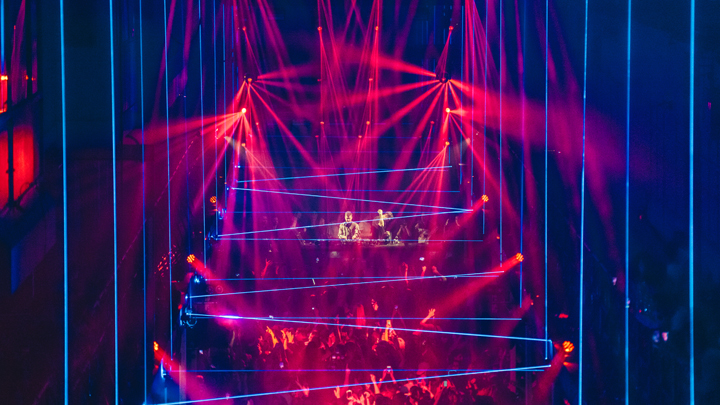 I’ll start this review off with a confession: I’ve never been to a day rave in London. I’ve been to after parties, day time events in other countries, a ton of festivals, but never an actual event that runs like the Printworks events, which in this instance ran from midday to 10pm.

I guess I come from a more traditional clubbing mindset where you’d be looking at 10-4am (or 6am if you’re lucky). Times are changing and the fact there’s a zillion festivals now, people are used to having plenty of daytime fun. The past few years in London have seen day parties grow exponentially and LWE programming their first set of events at Printworks in the Summer added an exciting new mega-sized venue to the eternally evolving London clubbing landscape.

When I say mega, I’m not exaggerating, this place is MEGA. Unsurprisingly, the venue was what it says it is, and once you start making your way through security you make your way through several holding bays that house a variety of important clubbing extras, including lockers, bars, toilets and are policed by some militant security. Security probably do need to keep on their toes with such a sprawling space, as a conniving clubber could quite easily do a Tom Hanks in The Terminal and sneak around and live in this behemoth of a building. I’d like to think not many people would do that, but I’m sure I saw one clubber who looked like he’d been stuck in Printworks for a few months. 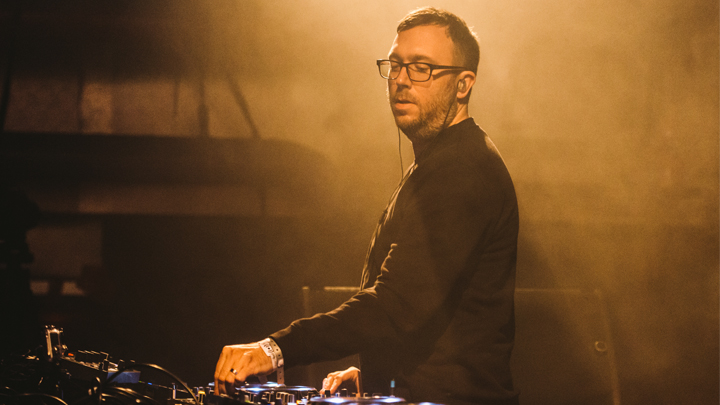 We made our way to the awe inspiring main room where Shadow Child was laying down what I feel is his trademark style, which moulds elements of bumpy US garage, techno and old skool hardcore/jungle together. Musically it felt like the right sort of vibe for the time slot, which could still be deemed as a bit of a warm up slot? My pals were not feeling particularly pumped at this point, so we went to check out room two where NVOY was playing.
Room Two is probably the only thing in Printworks that isn’t massive, but what it lacks in size it makes up for with its sexy Void sound system and intimate, raw feel. Musically, by contrast to Shadow Child, NVOY was working his (I say his, my understanding is that there are two of them but only one was DJing) way through quite a few singalong tracks, with the most obvious being All Cried Out.

We made our way back to the cavernous main room where Shadow Child was loosening up as he’d taken his jacket off and was resplendent in a Junior Boys Own tee. I’m not too sure if the gang of bumfluff boys I’d seen in room two, who would’ve looked more at home outside the local off license trying to ask old gits like me to buy them beer, would have a clue about Junior Boys Own, but they can learn. I’m only jealous I wasn’t attending such an event at their age. To tie the music back to the era Junior Boys Own were prevalent, Shadow Child dropped the Rhythm Masters remix of Todd Terry’s ‘Keep On Jumpin’ before finishing his set with his mix of ‘Reverse Skydiving’. 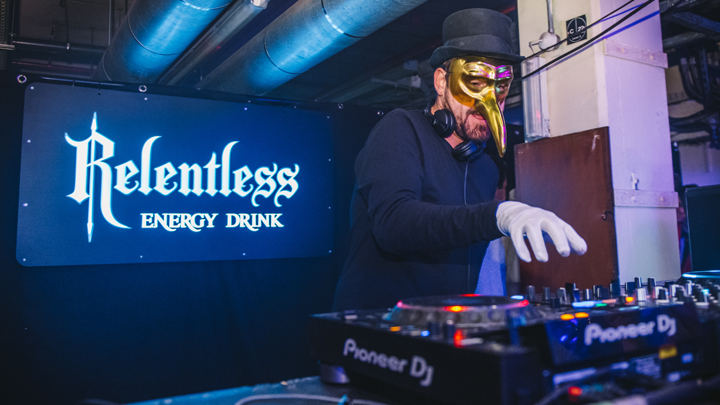 Up next was Claptone. Now I’m not sure if the mystery people behind Claptone get a cut of their merch, but if they do they’ll be making a killing from those masks, as you could hardly move without one of the beaks nearly having your eye out. We checked out the first half hour of the Claptone set and then once again went next door to room two to catch Friend Within, who kept the three of us captivated for quite some time. We only went back to the main room to see if the vibe had changed and by this time Claptone was going through their hits and the crowd were lapping it up, especially their Gregory Porter ‘Liquid Spirit’ remix. 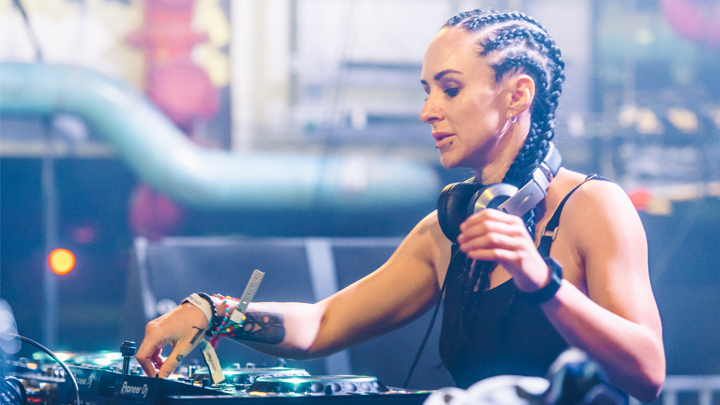 Hannah Wants was up after Claptone and in my mind, I had thought the programming of these sets could be quite jarring, like some festival bookings that totally alter the vibe with massively contrasting acts/DJs, but Hannah Wants opened up with her own new remix of Olive ‘You’re Not Alone’ that set the tone for a seriously solid set. Although it was fast approaching the latter part of the event, you could still get around the periphery of the main room easy enough, possibly due to the smoking area having enough people in it to fill most clubs. Alternatively, if you’d paid for an upgrade (at £27.50 that seems a little steep to me) you could get a prime plot up on the balcony that surrounded the main room. 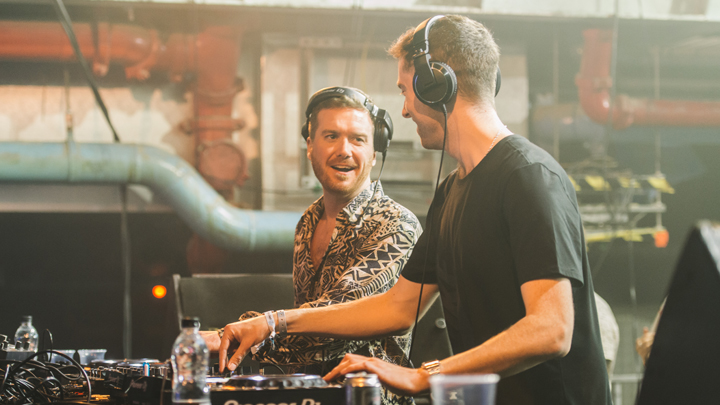 Before I slipped off before the rush, not that sort of rush, I’d had two cans of Relentless (sponsors for this event) as it is, it was only prudent to witness the headliners, Gorgon City. There has been quite a lot said over the past few years about the smart phone filming crew. I’m on the fence about it and can see both sides but I’d never seen so many phones up and filming as when Gorgon City were interspersing their set with their hits. Not that it took away from the vibe, which saw a packed main room of revellers of all ages getting down like it was 6am. The good news, no mad Uber surge prices, as you can just jump on the train to the next destination, whether that’s home like this good boy, or on to a club that does run on those traditional times. 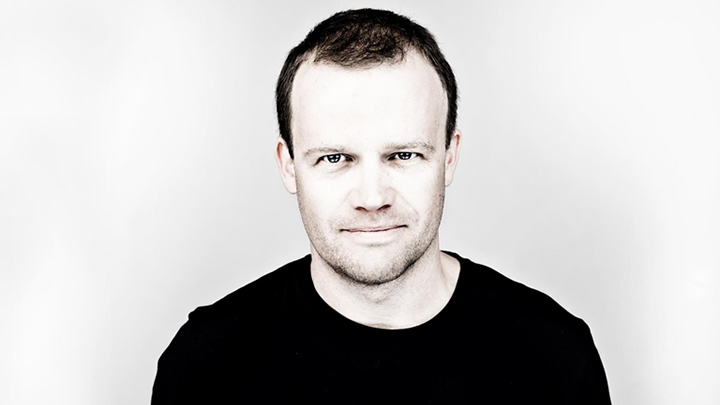